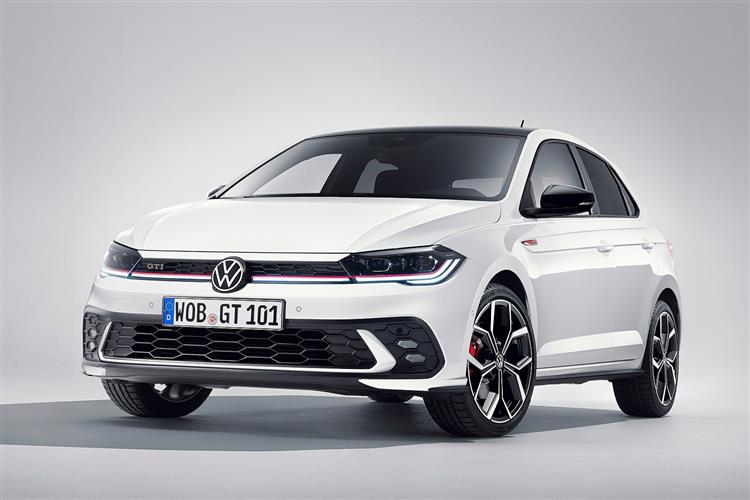 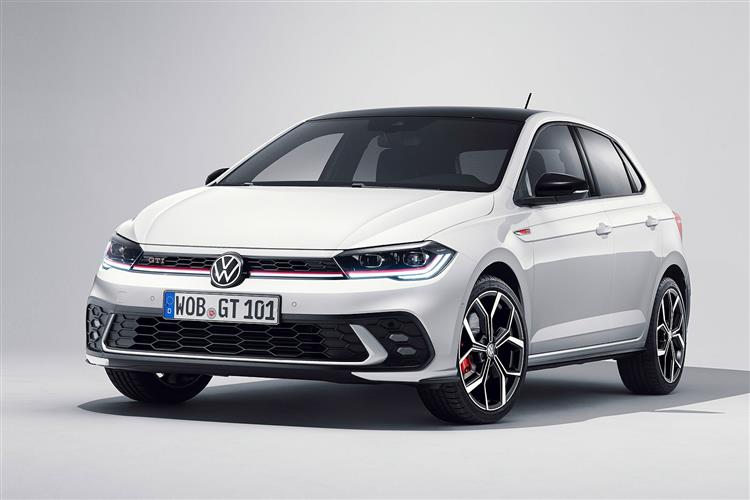 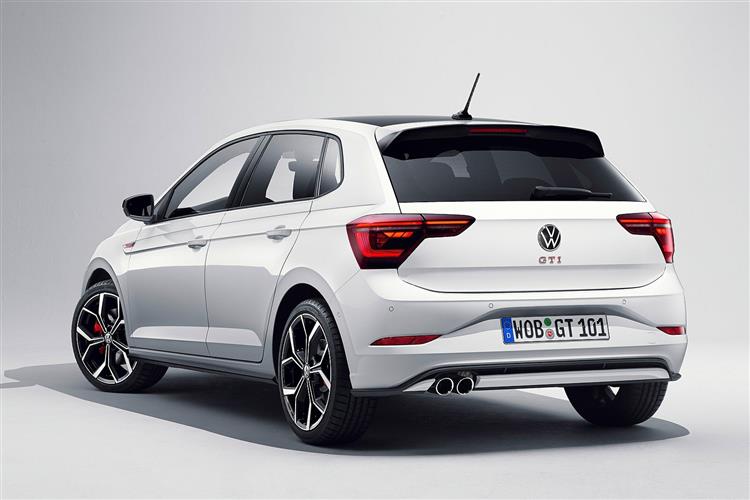 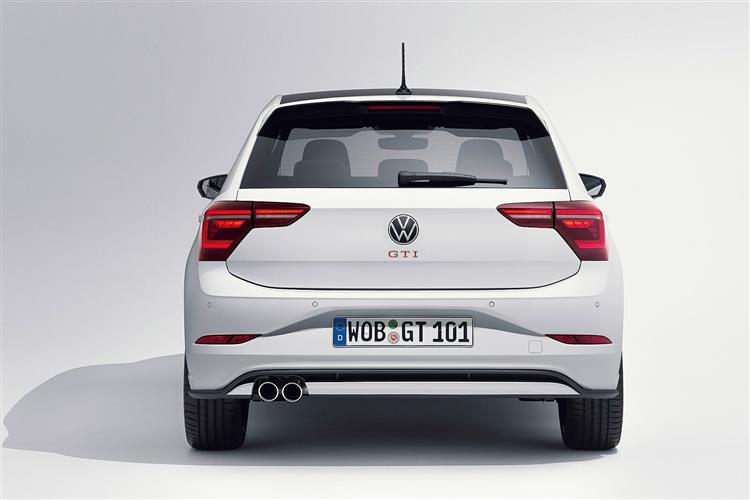 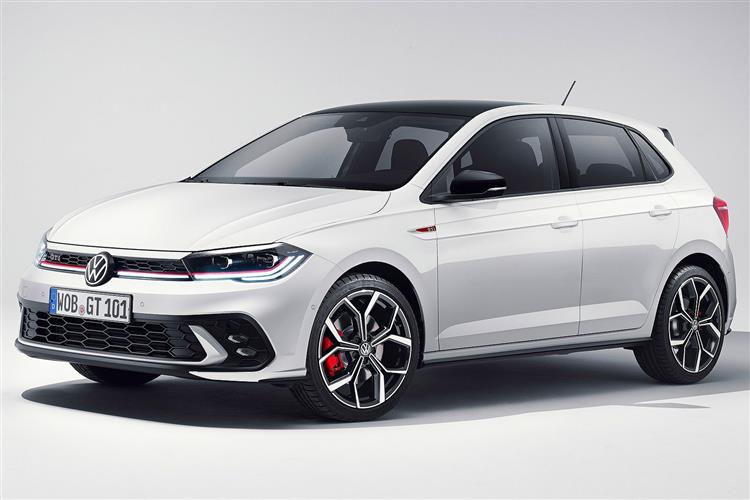 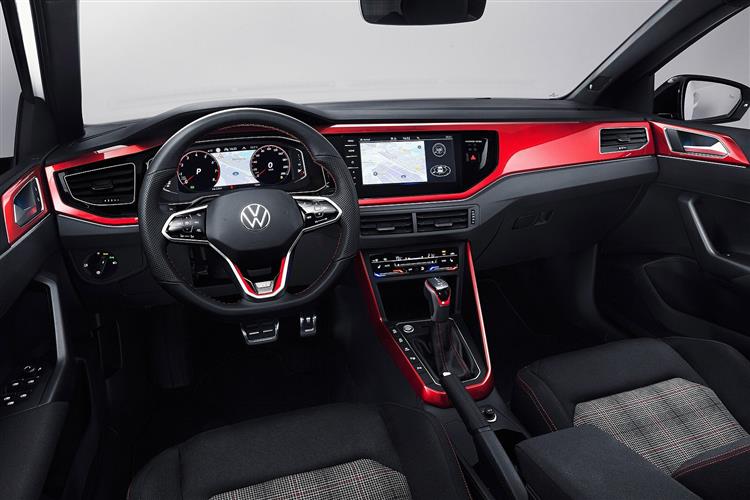 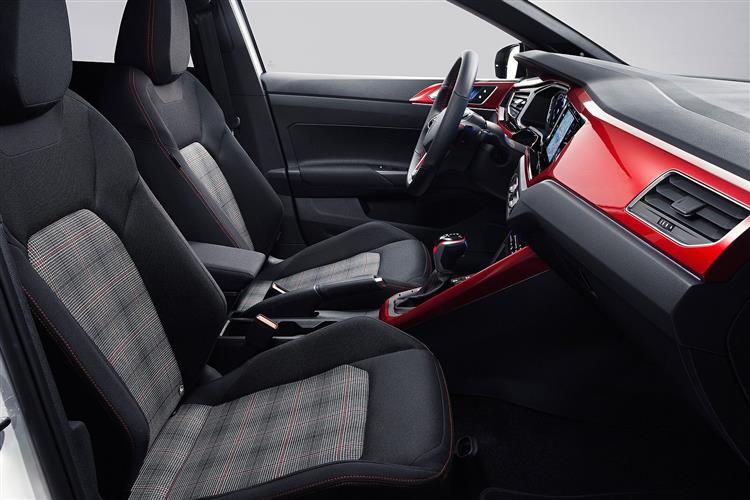 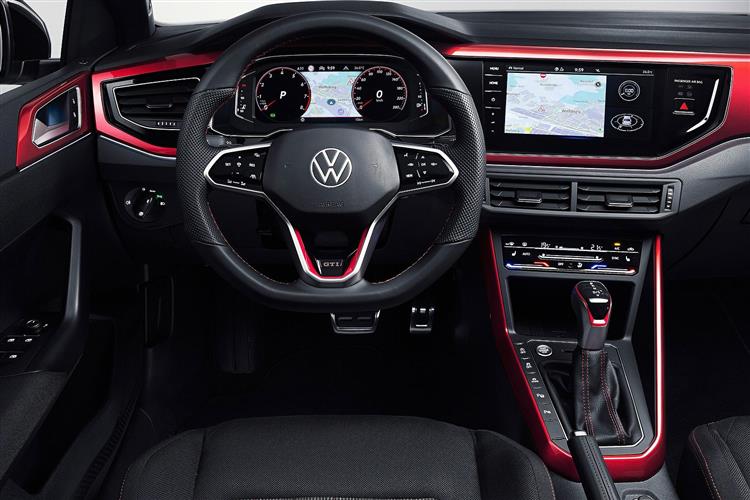 If you're looking for a quick and discreet supermini that brings with it the trappings of big car quality, this Volkswagen Polo GTI is well worth a look. In this improved from, it's finally the fun steer it always should have been.

Students of automotive history will know many of them. You know, the cars that would have been remembered far more fondly had they not been overshadowed by a far more illustrious stablemate? In the Eighties, the Audi S2 coupe had no chance whatsoever following in the footsteps of the brand's iconic Quattro coupe and the Peugeot 309 GTI might actually have been a better drive than the legend that was the 205 GTI. If you want the undisputed champ of neglected sibling syndrome though, look no further than the Volkswagen Polo GTI, apparently forever condemned to be the car people walk past in showrooms to moon over the Golf GTI. Volkswagen seems rather fed up with this state of affairs and, at the end of 2017, after many years of building warmish Polos that left British buyers somewhat underwhelmed, the gloves finally came off with the creation of this new-era Polo GTI. Four years on, this model was lightly updated to create the car we're going to look at here.

As well as playing second fiddle to the Golf, the Polo GTI has traditionally had to give best to the Ford Fiesta ST in the supermini hot hatch class. This improved Polo GTI sets out to rectify that issue, its 204PS 2.0-litre TSI engine offering more power than that Fiesta ST and its other arch-rival the Hyundai i20N. As with the pre-facelift model, power is delivered to the front wheels via a six-speed dual clutch DSG transmission (for our market, there's no manual option) and rest to 62mph takes just 6.5s on the way to 149mph. The mechanical spec delivers lowered, stiffened suspension springs, uprated anti-roll bars and upgraded passive dampers as standard, though you can order switchable 'sport select' adaptive suspension as an option. Changes over the standard Polo include different front suspension knuckles, a stiffer torsion beam at the rear, revised suspension bushings and different axle geometries and roll centres. It all delivers a much more focused hot hatch. Those who prefer a more playful chassis and more communicative steering might still prefer the livewire Ford, but there's clearly been a lot of thought - and budget - poured into the Polo's dynamics.

The Polo GTI doesn't really go too large on extrovert styling, with much the same low-key, high quality aesthetics as the Golf. Viewed on a spec sheet, there's a lot of changes to the standard car, but the net effect in the metal is muted, discreet and classy. There's a more aggressive 'GTI Styling Pack' with uniquely-shaped front and rear bumpers and a black honeycomb front air intake. Plus some tidy 17-inch alloy wheels specially developed for this model. It also rides 15mm lower on its sports suspension. If you know your Polos, you'll notice the smoother front end styling of this facelifted model, which can now include the brand's piercing 'IQ.Light' intelligent LED matrix headlights, which allow individual settings for different driving conditions and environments. At the rear, there are revised, more Golf-like, tail lamp clusters. The result is a more mature, grown-up level of pavement presence. Drop inside and you'll find sports seats with a special GTI checked pattern, which is almost certainly the most extrovert aspect of the Polo GTI's entire attire. A key change with this updated version is the incorporation of Volkswagen's 'Digital Cockpit', an 10.25-inch digital instrument screen to replace the standard binnacle dials - as standard equipment. Soft touch plastics and subtle aluminium detailing are the order of the day and the cabin is a little less austere than before. Aluminium-look pedals, black gloss instrument surrounds, red-stitched carpet mats and 'Velvet Red' decorative fascia inserts all add a more extrovert feel. There's a practical 355-litre boot that increases to 1,125-litres when the rear seats are folded down.

The list price of around £25,000 might seem a bit steep for a Polo but this one is an automatic and you do get a lot of equipment included. Equipment runs to 17-inch wheels featuring red brake callipers, lowered sports suspension, a 'GTI' body styling pack, an XDS electronic differential lock, a digital instruement screen and a 'Driving profile selection' driving modes system. There's also LED headlights, auto headlamps, rear tinted glass, keyless entry, power-folding mirrors and 'ACC' 'Adaptive Cruise Control'. This Polo's 8.0-inch 'Ready 2 Discover' infotainment system is built on the third-generation Modular Infotainment Matrix (MIB3) and therefore brings App-Connect, which uses either a USB connection or Bluetooth link to activate smartphone mirroring via the central touchscreen. This monitor can be uograded to 9.2-inch is size as an option. Other key options include 'IQ.Light matrix LED headlights; the brand's clever 'Travel Assist' semi-autonomous drive system; and larger 18-inch wheels. On to safety, an area where Volkswagen now claims class leadership with this model. Standard now on all Polos is a 'Front Assist' system that on the open road, scans the road ahead as you drive for potential accident hazards, warning you if one is detected and automatically braking if necessary. You get that same kind of functionality at urban speeds too, as part of a 'City Emergency Braking' system included as part of the 'Front Assist' package. This set-up also includes 'Predictive Pedestrian Protection' that specifically searches for pedestrians who might be about to step out in front of you and, if necessary, can initiate braking to avoid them.

This being Volkswagen, you'd probably be shocked were this car not challenging amongst the class best in terms of efficiency. Sure enough, even with DSG auto transmission fitted - in this case a 6-speed unit - this GTI variant manages 40mpg and 160g/km of CO2. A lot of that's thanks to the lighter weight of the MQB A0 platform that now underpins the latest generation version of this car. If you want to get close to the quoted figures on a egular basis, you'll need to make use of the provided 'Eco' option in the standard 'Driving profile selection', that mode able to focus all of the car's systems on maximum frugality. Plus if you've downloaded the free 'Volkswagen Connect' app that comes with this car, you'll find it includes a 'Challenges' section that sets efficiency driving targets, encouraging you to collect points and trophies, with bonus challenges to improve your scores. Start getting a bit keen with the options and you'll see those famously resilient Volkswagen residuals crumble somewhat too. There's the usual unremarkable three year / 60,000 mile warranty. Servicing will be determined by either 'Fixed' or 'Flexible' schedules, your choice of which will be determined by your likely annual mileage. Insurance is group 14E.

The Volkswagen Polo GTI is a car that's never really been let off the leash for fear of cannibalising sales of the more profitable Golf GTI, and has never quite learned to let its hair down. Until now. You could genuinely enjoy yourself in one of these, and that's something we've never really been able to say of Polo GTI models in the past. True, when it comes down to it, you could argue that rivals like the Ford Fiesta ST, the Hyundai i20N, the MINI Cooper S or the Suzuki Swift Sport could all put a bigger grin on your face through a twisting country road. But the Polo GTI will get close to them and at the same time is a much better, more mature, more refined everyday proposition than such competitors. It is, in short, the consummate all-rounder in this class. Overall, the Polo GTI is accomplished but not touched with magic. The Golf's legend is safe for the time being.

Fill out the simple form below to get a quote for this Volkswagen Polo Hatchback 2.0 Tsi Gti 5dr Dsg lease.