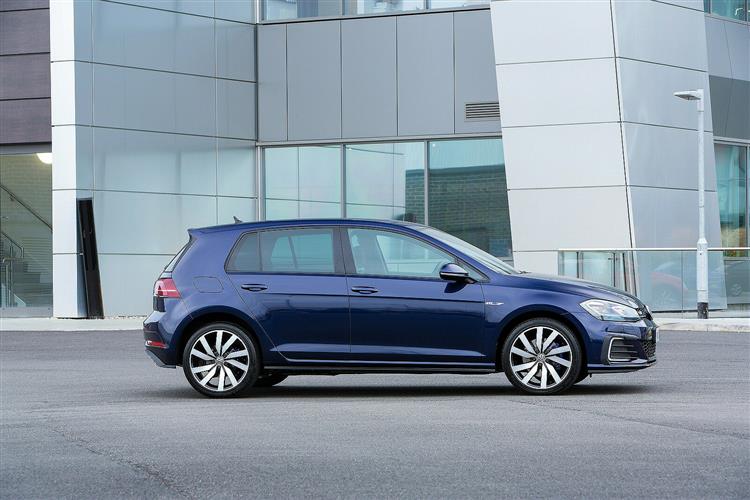 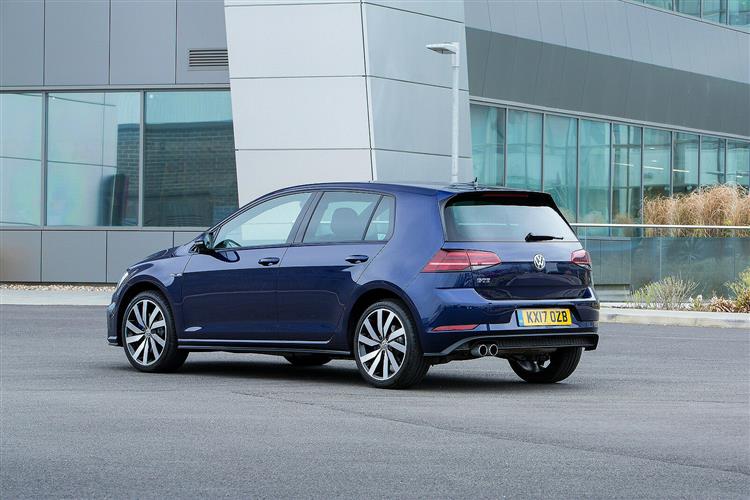 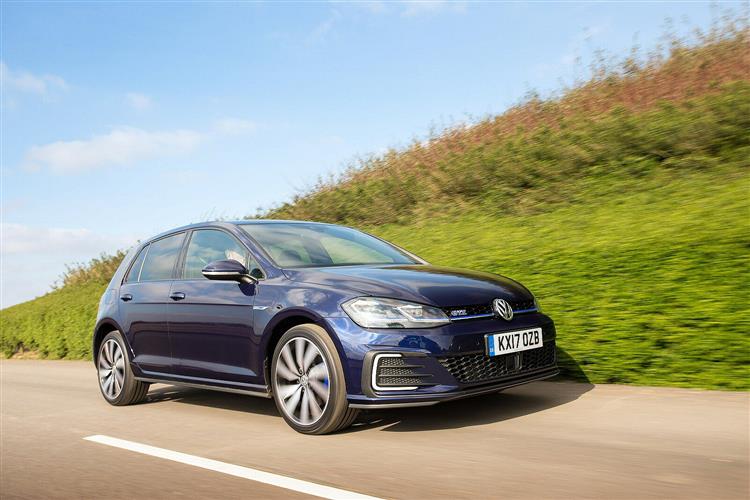 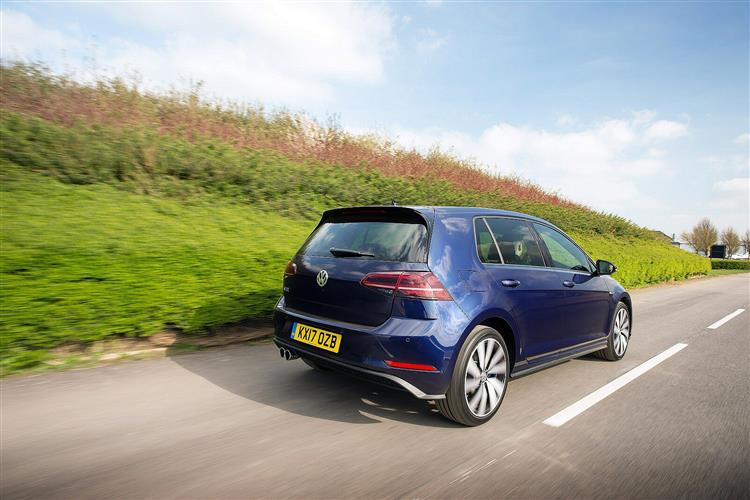 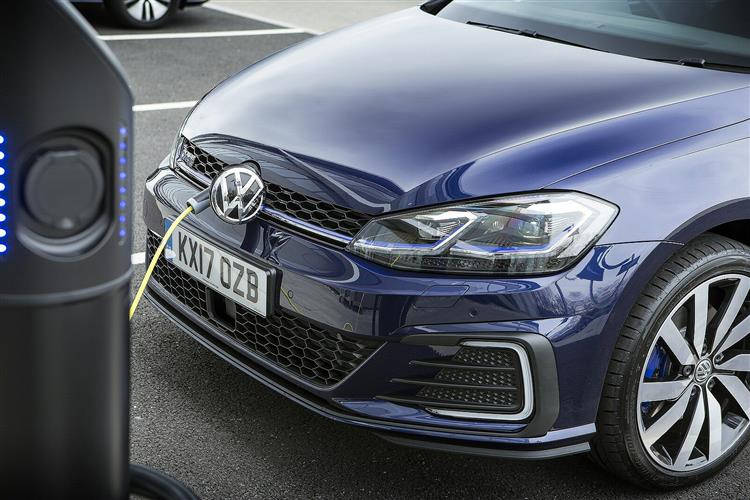 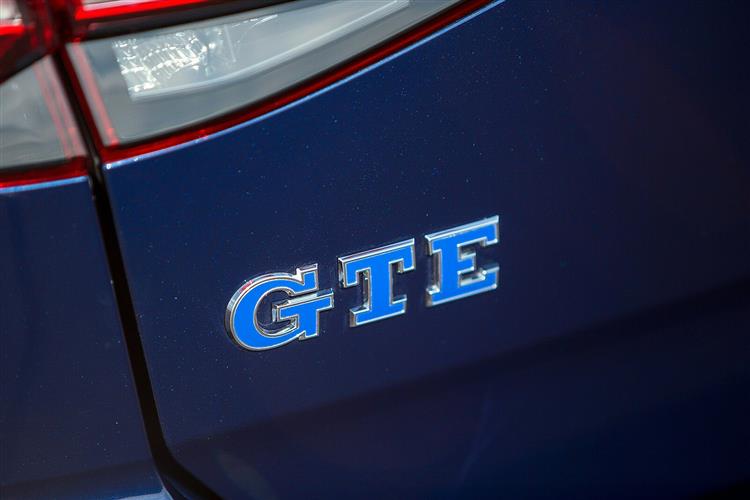 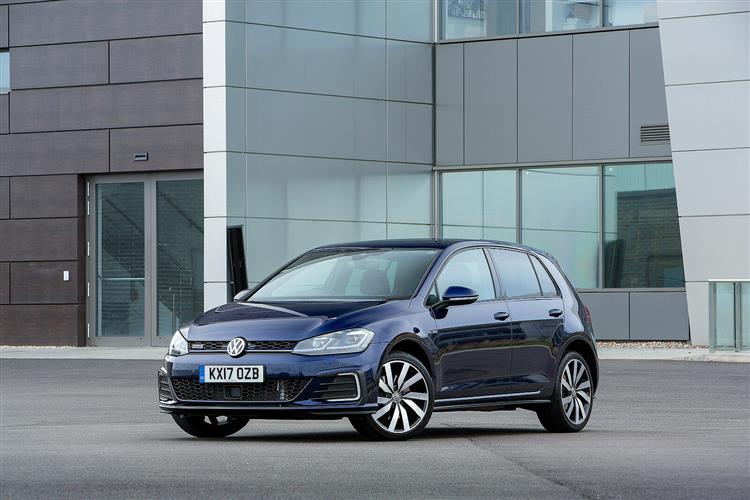 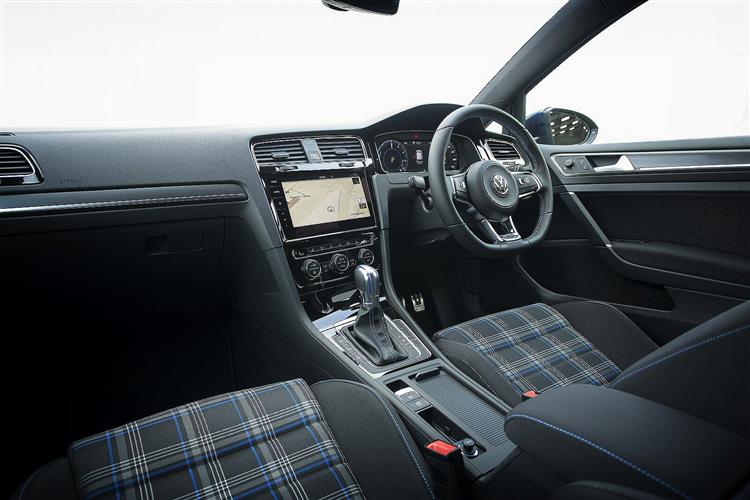 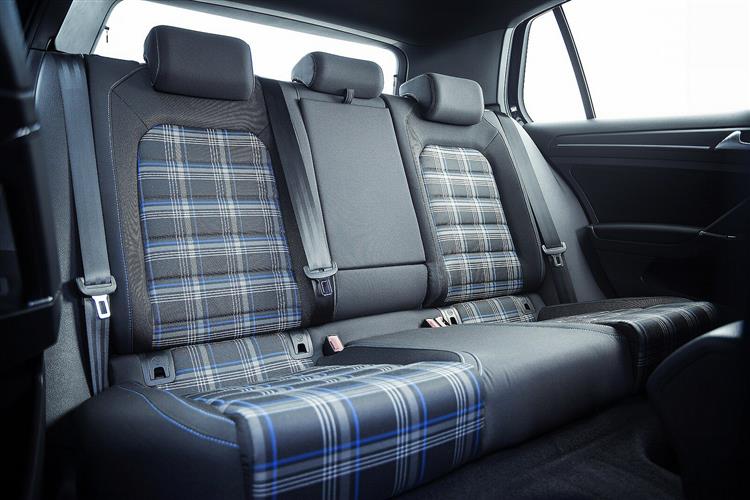 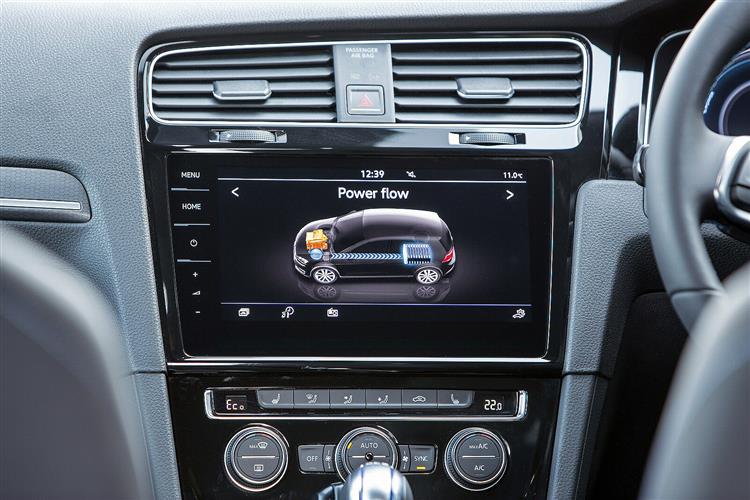 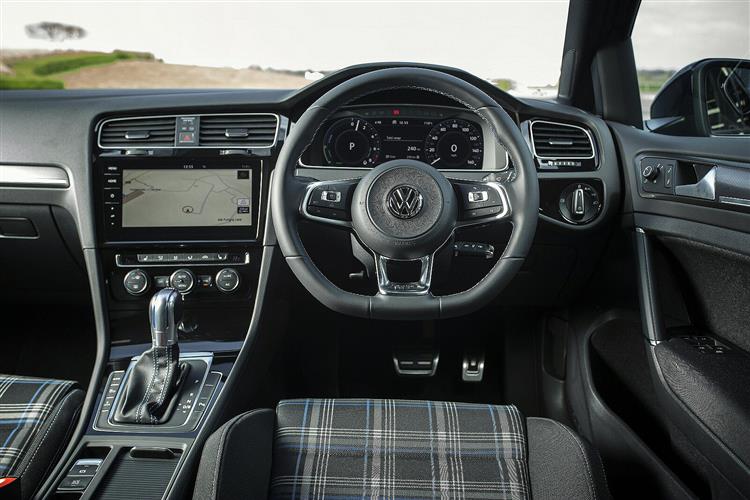 The first generation version of Volkswagen's Golf GTE, sold between 2016 and 2019, offered a more dynamic take on plug-in hybrid technology, combining sporty styling and pokey petrol power along with real world battery range and frugality. The idea here was to deliver GTI responsiveness along with e-Golf sustainability. Let's check this model out as a used car buy.

Hybrid cars used to be dull, compromised, soul-less things. In buying one, you sacrificed driving enjoyment for eco-minded technology and positioned yourself amongst smug, green-minded folk. It isn't like that any more - or at least it doesn't need to be, according at least to this car, Volkswagen's Golf GTE, launched here back in 2016. This is a plug-in hybrid model, offering technology that seems to blend the efficiency and some of the cost savings of all-electric power with the range and flexibility of a conventional diesel. At the time of this model's original launch, both of these things were already offered elsewhere in the Golf line-up - TDI engines of course or, as an alternative to filling up from the black pump, the fully battery-powered e-Golf model. Both these powertrains though, also come with drawbacks. For a start, there's the increasing demonization of diesel fuel from European emissions legislation that's increasing its emphasis on nitrogen oxides and particulates. Nor is this an issue that pure electric models can fully solve, given the way that their current technology delivers only a relatively restricted range. It all explains the current popularity of plug-in hybrid models like this one. Usually, they use petrol power, so side-stepping those sooty emissions, with engines also boosted by rechargeable battery packs. This configuration allows owners to plug into a mains supply when the car's left stationary, a process that after a few hours will give them enough electrical power to cover most short journeys. And when the battery charge gets too low, the petrol engine's ready to take over, alleviating the kind of 'range anxiety' you'd get in a fully-electric vehicle. Sounds ideal doesn't it? In theory, if you only ever used a car like this for short journeys, you'd hardly ever have to fuel up. Unfortunately though, this technology has proved to be expensive to develop and it's taken some time for the industry to figure out how to price it within reasonable bounds. Volkswagen was aided in that at the time of this car's original launch by a generous government grant system that enabled the company to offer this GTE variant for not much more than the cost of a comparably-sized well-specified diesel automatic model. And by being able to share development costs with its sister brands, primarily Audi, whose A3 Sportback e-tron is mechanically identical to this Golf GTE. This Volkswagen was positioned as a more dynamic choice though, this variant slotting into the sportier end of the Golf range somewhere between the GTI and GTD models. This model was lightly facelifted in 2018 for the last year of its production life and in pre and post-facelift forms was available in either standard or plusher 'Advance' forms. Overall, it's an intriguing prospect as a used car.

The days of hybrid models feeling the need to make smug, eco-conscious aesthetic statements seem thankfully to be numbered. Unlike its BMW i3 rival, this MK1 Golf GTE plug-in model looks intentionally conventional, positioned by its brand as one of the sporting Golf models, so it took its place in the range directly alongside the petrol GTI and diesel GTD variants. But where those were fully-fledged hot hatches, this MK1 GTE was more of a sporting hybrid, the difference in approach reflected by small but subtle styling changes. Like any hot hatch Golf, you get aerodynamic lateral black fins sitting either side of the lower air intake. But where a GTI or a GTD model would feature red styling accents here through the LED headlamp clusters and across the front grille, this GTE derivative gets the same detailing in blue. At the same time, it also features the C-shaped LED running lights that distinguish the all-electric e-Golf model from this period. Step over the lovely stainless steel door sills with their cool blue illuminated strips, then take a seat behind the wheel and as expected, the build quality and design is almost faultless and here again, the look and feel is that of a sporting Golf model. As on the outside, there are blue highlights where a GTI or a GTD variant would have touches of red, primarily on the tartan seats and in the intricate stitching binding the leather you'll find on the gear knob and the steering wheel. Time to move rearwards and try the back seat, space around which doesn't appear to have been compromised by the large battery pack that must sit beneath. Shoulder and elbow-room are both also reasonable and headroom's quite adequate. The result is the usual spacial compromise you get in this class of car, so comfortable room for two adults or three kids, but nothing more. Those liking the GTE concept but needing extra space should opt for the mechanically identical Passat GTE model that Volkswagen also offered in this period. You might want to seriously consider that if you're one of those who prioritise luggage space. Though as we said earlier, the batteries have been positioned so that they don't have to compromise room in the boot, unfortunately the fuel tank hasn't been. This sits in the cargo area under a boot floor that had to be raised to accommodate it. This in turn meant the deletion of the standard model's useful dual-height boot floor and a substantial reduction in cargo capacity from 380-litres to just 272-litres - which is less than you'd get in Volkswagen's Polo supermini. To try and compensate, Volkswagen included a ski hatch for longer items, but otherwise, if you need more luggage space, you'll need to push forward the 60/40 split-folding rear backrest. On paper, you'd think that here again might lie something of an issue, given that the positioning of the hybrid system's battery pack under the rear seat base means that the seats don't drop totally flat. Fortunately though, that drawback doesn't seem to have very much impact on seats-folded capacity, this falling only marginally from the 1,270-litre total you'd get in a conventional Golf to 1,162-litres here. That's 42-litres more, incidentally, than you'd get in Audi's directly comparable A3 Sportback e-tron model.

Refer to Car & Driving for an exact up-to-date valuation section. <a href="mailto:info@caranddriving.com&subject=Used Car Price Request: Volkswagen Golf GTE (2016 - 2019)">Click here</a> and we will email it to you.

Most Golf GTE owners we surveyed from this period were very happy with their cars, but inevitably, there have been those who have had problems you'll want to look out for. One owner reported problems with the computer software - primarily the preheat facility that should be programmable to heat up the car while it's still connected to the mains. This is an important feature because if you start with a cold car, turning on the heating immediately reduces the battery range from the standard 31 miles to only 23 or so - a significant reduction in the electric capacity. We also came across a couple of owners who'd had who'd had complete electrical shut-downs that had left them stranded. Others have referenced minor non-engine electrical problems, with most centred around faulty warning lights. Others still have had to have software updates after problems charging the car. Make sure the charging cable is in good condition too, as these can be expensive to repair.

Fill out the simple form below to get a quote for this Volkswagen Golf Hatchback 1.4 Tsi Gte Advance 5dr Dsg lease.