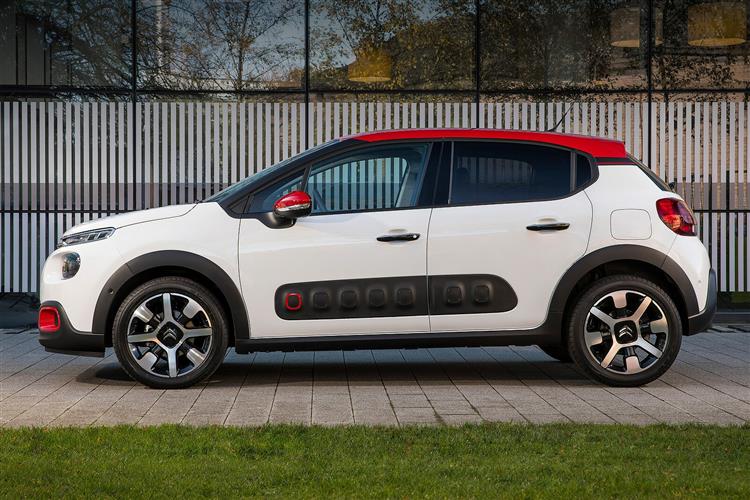 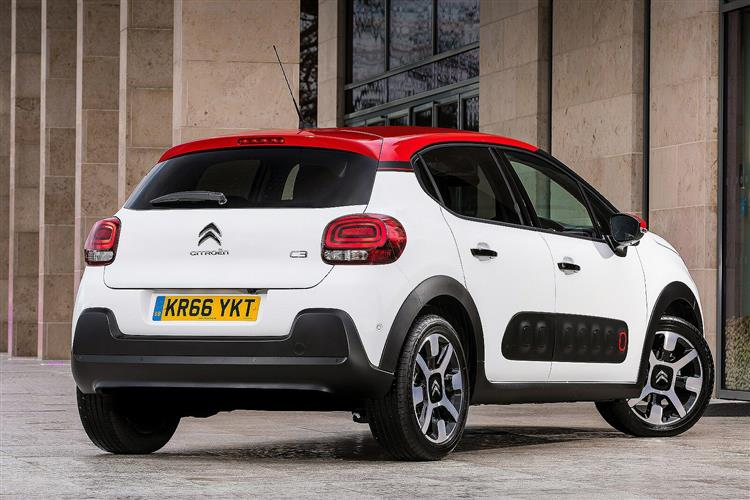 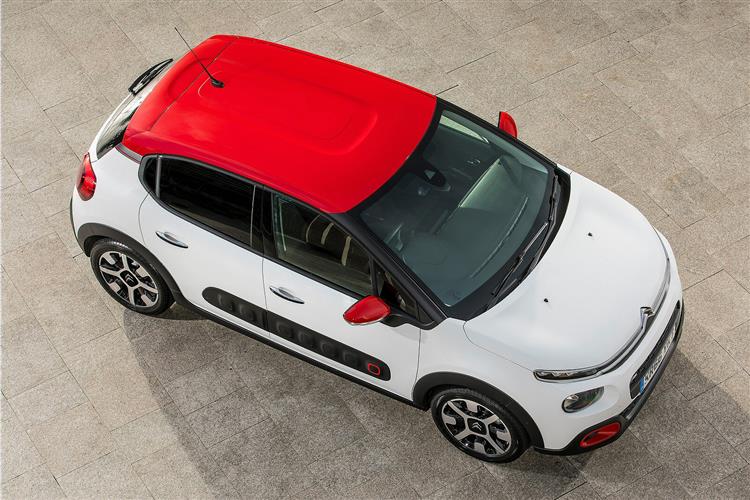 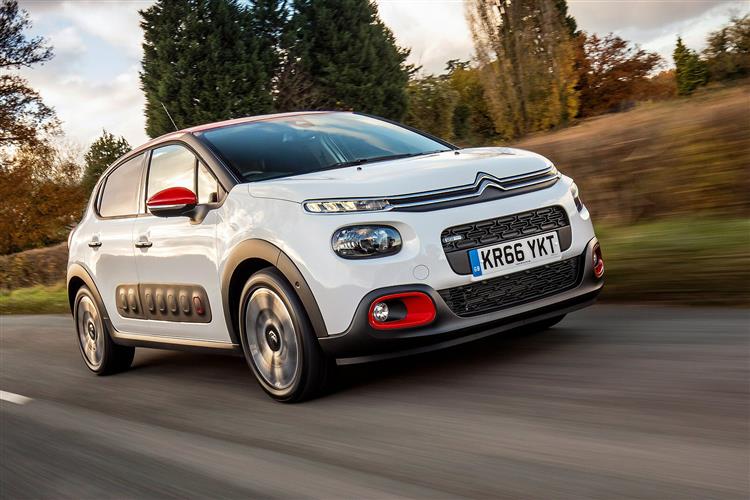 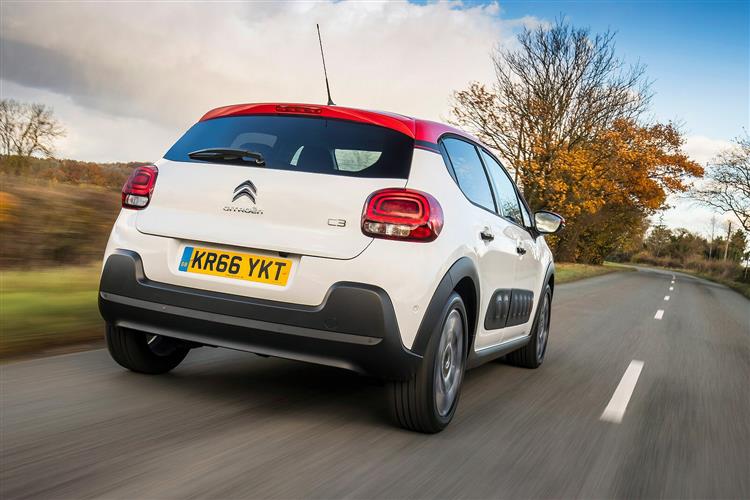 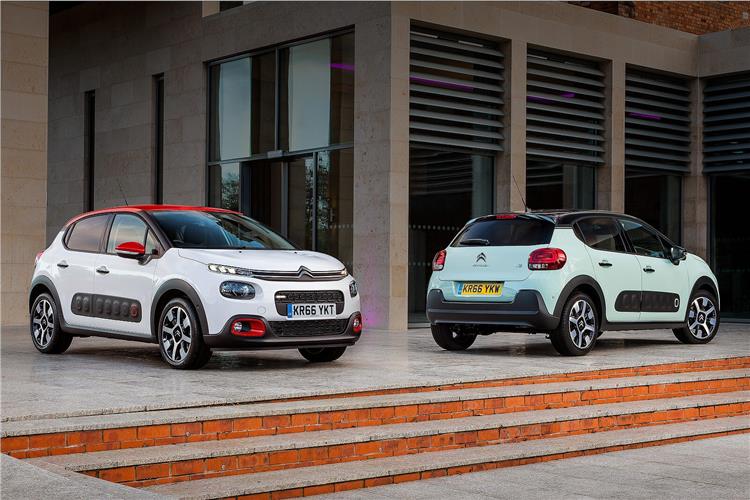 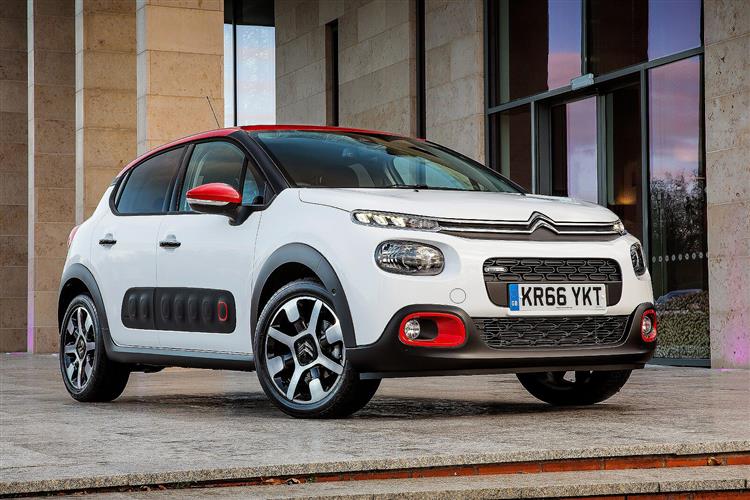 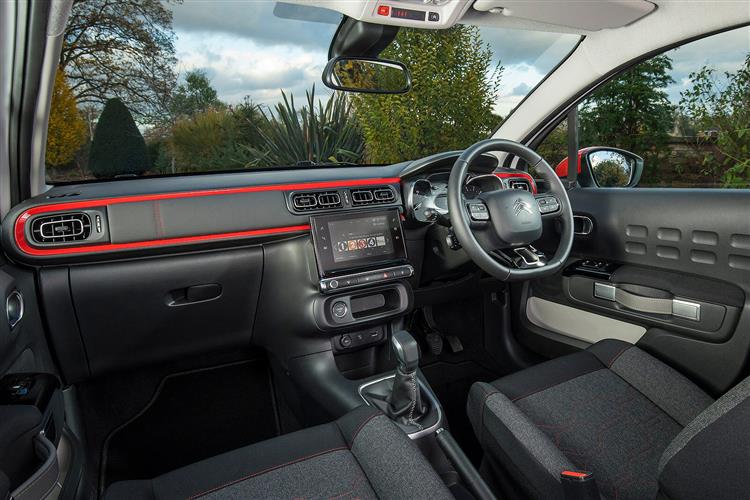 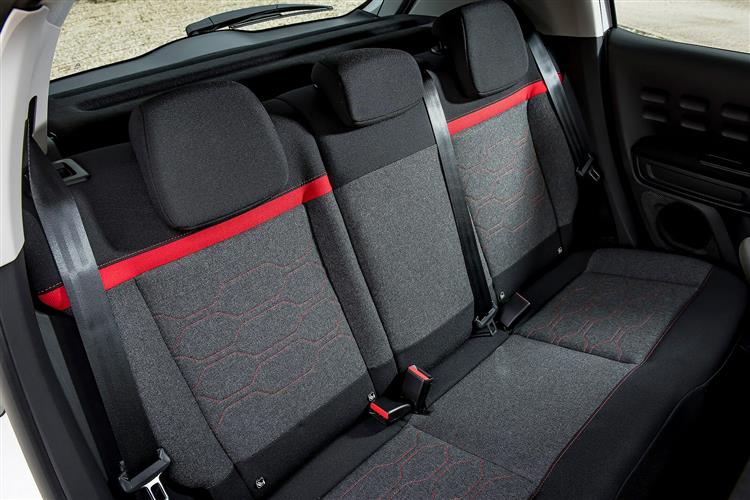 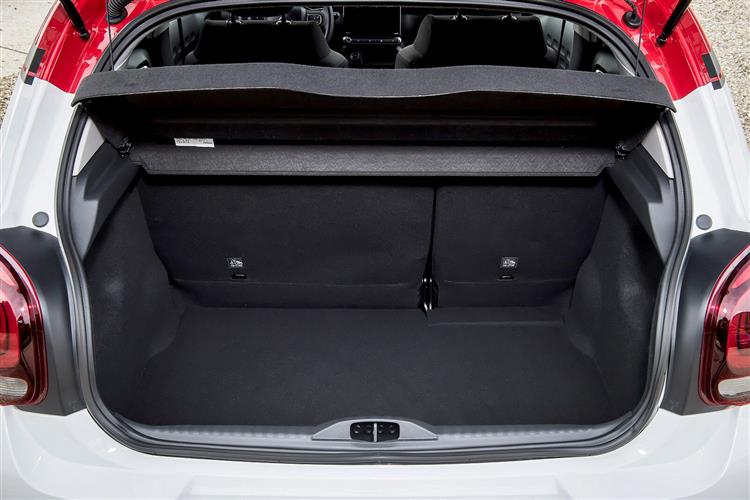 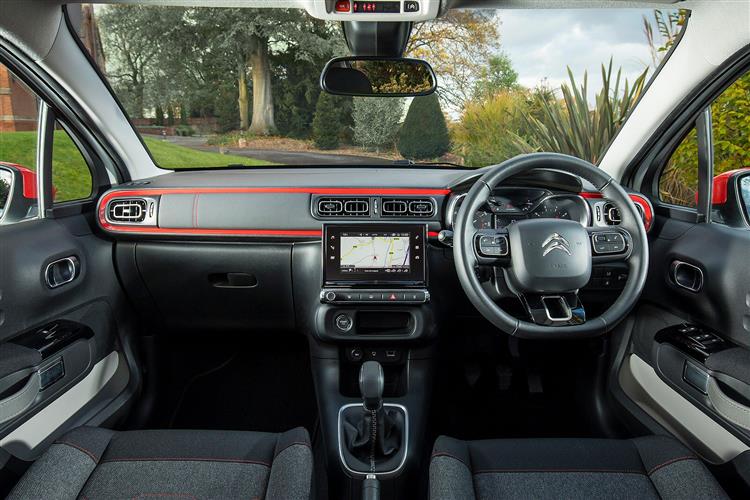 The third generation version of Citroen's C3 supermini, launched in 2016, got a much more distinctive style, with quirky looks, a very individual feel and even the option of a clever dash cam camera. Ultimately, there's nothing really revolutionary on offer here but as a complete and highly personalisable package, it's desirably different.

Citroen knows a thing or two about small family cars, especially those with a dash or two of character. Here, after all, is the marque that over sixty years ago, brought us the iconic 2CV, a model which established its maker as an innovator, an embracer of technology and a brand in tune with the fickle finger of fashion. More recent products have struggled to live up to that heritage but this one, the third generation C3 supermini, promised to deliver everything a real Citroen should be. In the years since the 2CV, the brand has delivered further moments of shining innovation, design bravery and unadulterated quirkiness - but never to any great extent in the supermini segment. The Nineties Saxo was a rebadged Peugeot 106, while in 2002, its first generation C3 successor was flimsy and forgettable. The second generation C3 of 2009 was a better product, but apart from a 'Zenith' windscreen that extended up into the roof, there wasn't really anything very special about it. More was needed from the MK3 model. More was delivered. Which to some extent was surprising given that both under the skin and under the bonnet, this third generation C3 wasn't really very different from the rather forgettable model that preceded it. The packaging though, could hardly be more unique, cute and eminently fashionable as part of Citroen's plan to seek a more style-conscious kind of customer. Just about everything the brand could think of was thrown at this design to that end - two tone paintwork, 3D rear light clusters, a 'floating'-style roof and almost endless Crossover cues. The unusual 'Airbump' side panels from the quirky C4 Cactus model even made an appearance for those looking to make the ultimate supermarket statement. The Citroen brand should stand for unusual technology too, delivered in this case by the 'ConnectedCAM' camera set-up, essentially a dash cam that in an accident, will provide crucial footage before and after the impact. More cheerfully, the same lens can be used to snap away as you drive, sharing your journeying exploits over social media should that be your wish. Add in an efficient range of engines, no fewer than 36 different exterior colour combinations and the kind of proper comfort-orientated suspension set-up a small Citroen ought to have and you've a small car that, on paper at least, ought to charm the right kind of buyer. Here, we look at it as a used car proposition - specifically in the pre-facelifted form that sold between late 2016 and early 2020.

At last, Citroen models are starting to look unique and different once more. In 2014, the brand's C4 Cactus model started that trend and this third generation C3 continued it with a look that according to its maker is 'distinctively offbeat'. The styling's certainly unusual, all fluid curves and muscular flanks, with a stance that's almost SUV-like. Get a version that's all colour-kitted out and you'll really be making quite a supermarket statement. Top versions got a 'ConnectedCAM' camera that sits behind this rear view mirror, allowing owners of plushly-specified C3 models to share road trip photos and videos directly with friends and family. But there's much more than that to set this cabin apart. The designer luggage-themed over-stitched door pulls for example; the retro-style instrument dial graphics; the intricately-fashioned chrome-trimmed vents; the door bins with their unusual contrast-coloured interiors; there's even a 'reverse Airbump' theme happening on the doors and the speaker grilles. It all attempts to continue the cheery demeanour established before you got in. Once you're inside, it's quickly evident that this isn't one of the more spacious superminis in the segment. The room on offer will be fine for kids of course, but adults stuck behind reasonably tall compatriots up-front may well struggle a little when it comes to room for their legs and knees. But then how often is it really necessary to transport burly adults for any real distance in a supermini? Almost never. For the role that a car like this will typically be asked to play in an average family, what's provided here will, for most buyers, be probably quite sufficient. As for the boot, well lift the tailgate and after the relative restrictions of the rear seat, it's something of a surprise to find that the 300-litre space provided is one of the larger cargo bays in the supermini segment.

As with other supermini's, check for child damage inside and alloy wheel scuffs outside. And of course you'll want a fully stamped up service record. If the model in question is a diesel, ask how it has been used. If only for local work, the 'DPF' 'Diesel Particulate Filter' may have got clogged up, as these need frequent highway journeys in order to self-clean. Other possible problems with the DPF-equipped cars come if the DPF has been shut off part way through its self-cleaning process. That results in contamination of the oil system with fuel, which leads to the oil level rising gradually over time. What else? Well examine for flaking of paint on the bumpers and check that the air conditioning works and that the pixels on the centre display are all good. Also check for rear bumper scrapes. Finally check that the Bluetooth pairs reliably with your phone handset. Electrical glitches are relatively common, so make sure everything electrical in the car works and double-check that there are no unexplained warning lights on the dashboard. Citroen's infotainment touchscreen software can sometimes cause the monitor to freeze or fail completely. A software reset may solve the problem, but some owners have had to replace the entire unit, which is not a cheap operation.

Fill out the simple form below to get a quote for this CITROEN C3 HATCHBACK SPECIAL EDITION 1.2 PureTech 83 Origins 5dr lease.