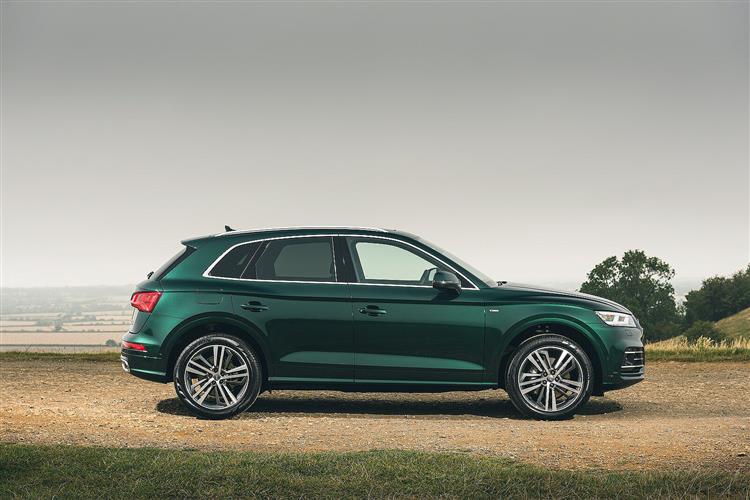 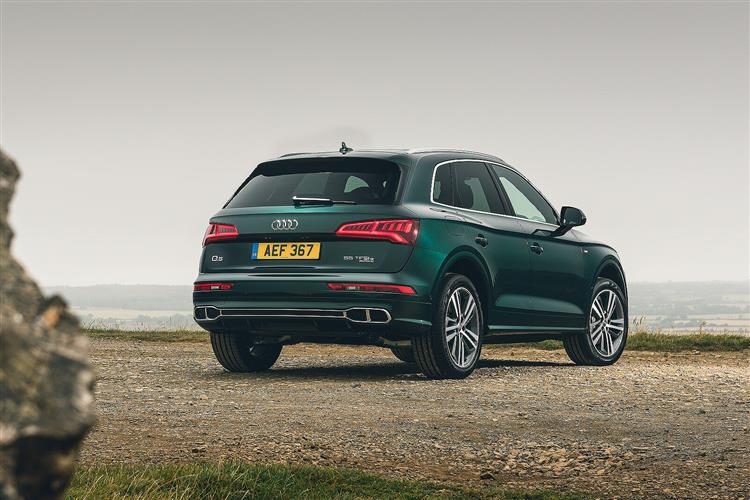 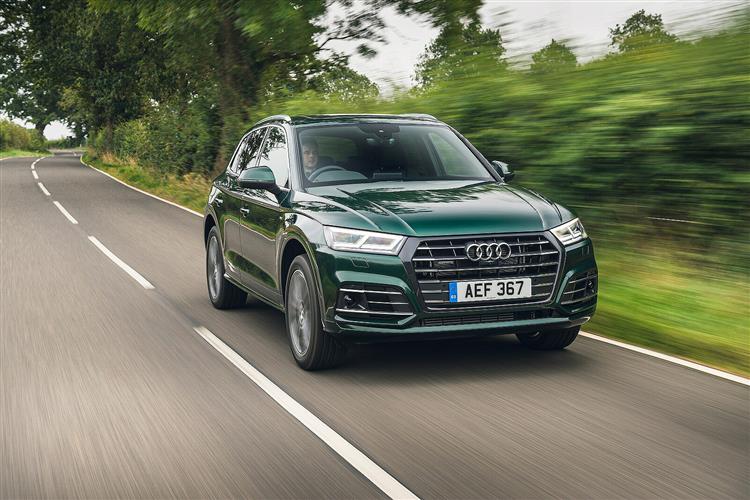 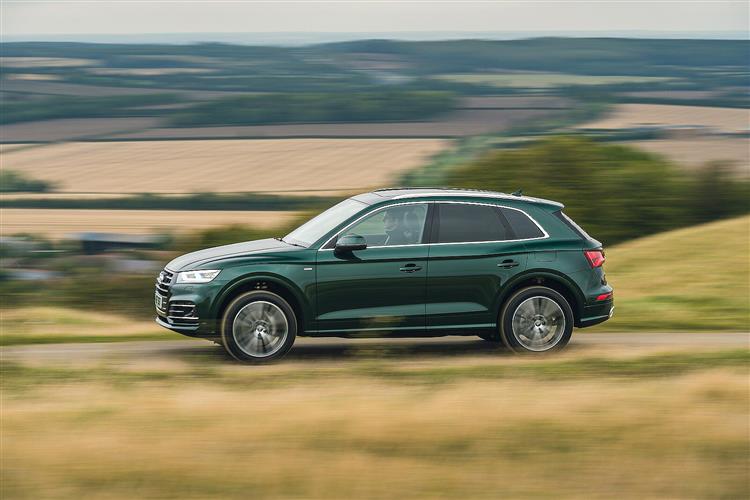 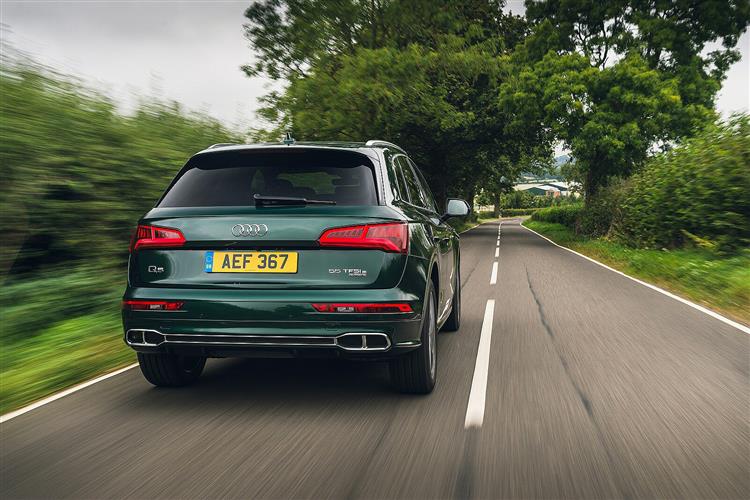 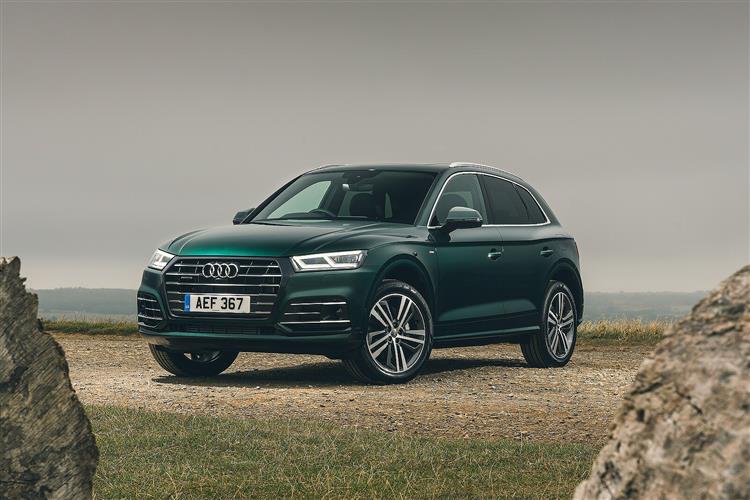 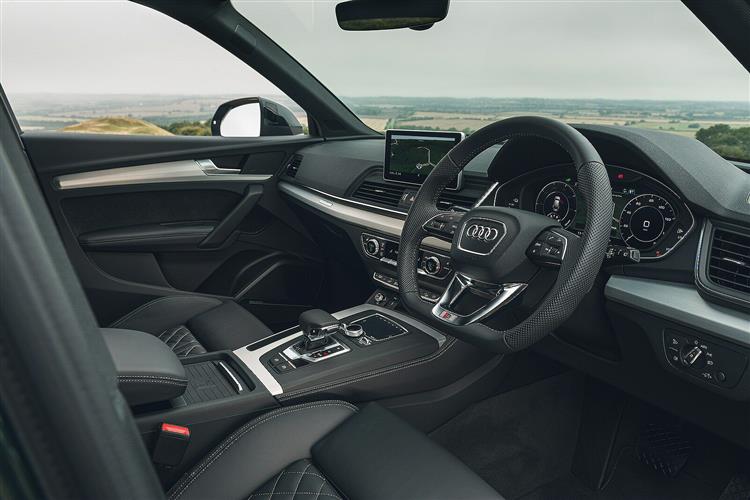 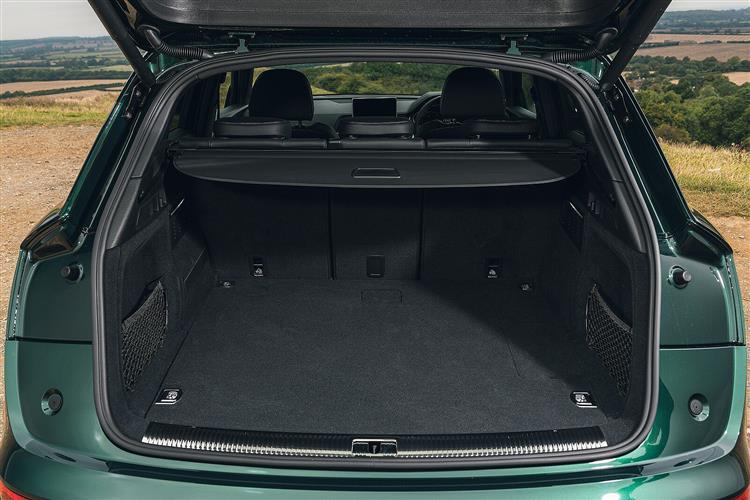 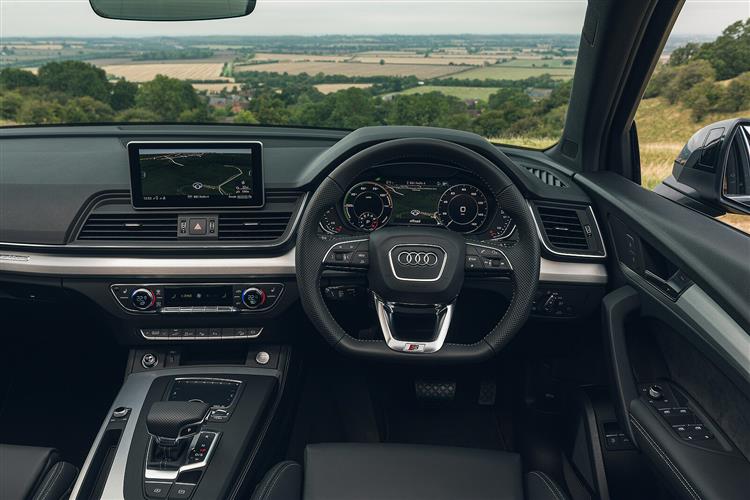 Audi's understated Q5 continued its subtle conquest of the premium mid-sized SUV sector in this second generation 'Type 80A' form. This MK2 model is lighter and more likeable than its predecessor, with a more sensible quattro system, loads of advanced technology and a beautifully practical interior crafted in Audi's own inimitable style. In short, if you can afford it, you'd like one.

For some time, Audi has effectively owned the premium part of the mid-sized SUV segment with their Q5 model. At launch in 2016 though, this second generation version faced a much tougher task in maintaining that sales superiority, though was well prepared for the challenge. Just as its predecessor was. That model, originally introduced back in 2008, established a benchmark for cars of this kind and eventually found over 1.6 million global customers, with sales continuing to grow throughout its eight year production run, especially in markets like China, who now buy more Q5s than the whole of Europe and the US combined. To keep pace with this kind of demand, Audi had to do more than just re-design this model second time around: it also had to create an entirely new production plant to build it - in San Jose Chiapa, Mexico. The lower production costs of this facility were an important factor in enabling Audi to keep this car competitive in a market sector now demanding Luxury segment technology at Executive segment prices. In facing a growing sector of premium competitors, Audi sent this Q5 to the fitness studio and it returned leaner, tauter and more athletic, having shed over 90kgs in comparison with its predecessor, despite the fact that this MK2 model is slightly bigger. Even more significantly, this car got a completely new on-demand 'quattro with ultra technology' 4WD system that was quite a bit more efficient than the old permanently- activated set-up. And this design was based around the much more sophisticated 'MLB Evo' platform that by 2016, had already done wonders for Audi's larger Q7 SUV. Add to that a classier cabin, stronger safety standards and hi-tech media connectivity and it was clear from the moment this model was launched that there was plenty of plenty of potential here. This MK2 Q5 sold in its original form until mid-2020 when it was facelifted; it's the original 2016-2020 models we look at here.

If at first glance, you're tempted to conclude that this second generation Q5 is merely a mild evolution of its predecessor, we'd understand. And then we'd ask you to look again. This MK2 model is significantly longer than its predecessor and slightly taller too. Perhaps more importantly, it's a leaner, tauter, more sophisticated-looking thing - an SUV with a sense of purpose. Getting into the front seat is predictably easy, thanks to the raised ride height you get in this kind of SUV and once inside, what's delivered up is a masterclass in interior quality and ergonomics. The cabin's larger than that of the MK1 model too: Audi claimed this Q5 to be class-leading in terms of shoulder width and elbow room and you'll absolutely feel that, especially if you come to this car familiar with its predecessor. Anything you can't see through the steering wheel will almost certainly be covered by the slimline MMI infotainment display that dominates the top of the dashboard. A little disappointingly, it doesn't rise out of the fascia in the way the screen does on a cheaper Audi A3 from this period, but in compensation, the thin tablet-style display is now touch-sensitive with neat 'pinch and swipe' functionality and comes presented in a classy silver-coloured magnesium frame. As standard, it comes in a 7-inch size and includes the useful 'Audi smartphone interface', with 'Apple Car Play' and 'Android Auto' smartphone connectivity. As for the rear seat, well in your perusal of used MK2 Q5s, you should insist on finding the option every second generation Q5 should have come with: what Audi calls its 'Rear bench seat plus' feature. This lets you slide the base back and forth by 12cms to increase either legroom or luggage space and also alter the backrest angle through three stages for greater long distance comfort. The boot is accessed via a standard powered tailgate, the rising height of which can be tailored to suit your garage ceiling. Plus you can operate it with a wave of your foot beneath the bumper if you've a car whose original owner opted for the extra cost 'Advanced Key' package. Thanks to this second generation model's 34mm of extra body length, it was possible for Audi to increase carriage capacity by 10-litres this time round, so a 550-litre space is on offer. Completely flattening the rear bench frees up 1,550-litres of total storage space.

Most owners in our survey seemed happy. The most reported faults related to problems with the alarm system and the central locking. And issues with rattly interior trim and non-engine electricals. Look out for bodywork scrapes and kerb damage to larger-spec alloy wheels. There were a few issues with the car's infotainment system, with phones not connecting properly and flickering screens being the main problem. The DSG automatic gearbox should be checked to make sure it's had a regular oil and filter change, as should the quattro four-wheel-drive system. Many Q5s will have been company or lease cars and, as a result, you should check the condition of the bodywork carefully. The high-quality fit and finish of a Q5 also makes it an ideal candidate for clocking, so ensure the history is absolutely verified.

Fill out the simple form below to get a quote for this Audi Q5 Estate 45 Tfsi Quattro Vorsprung 5dr S Tronic lease.