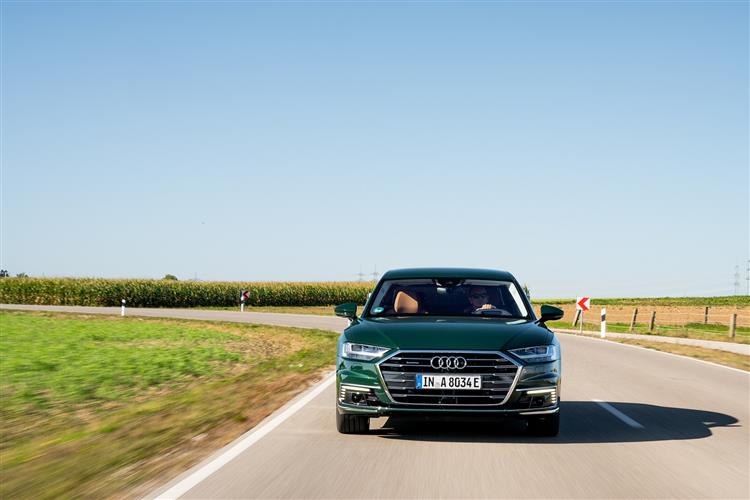 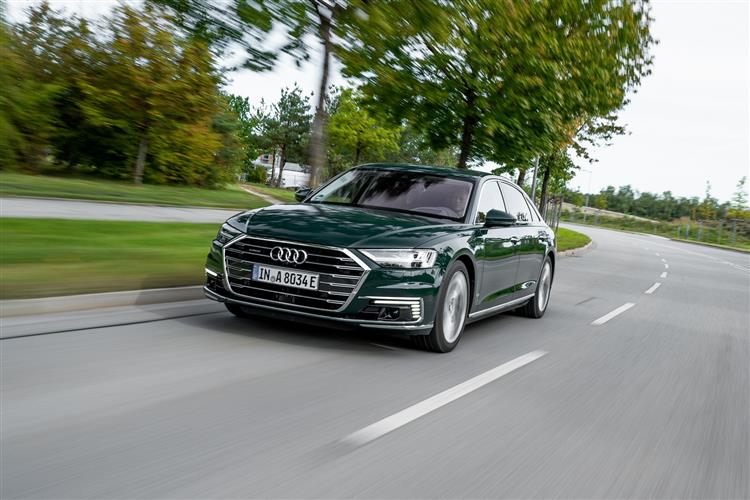 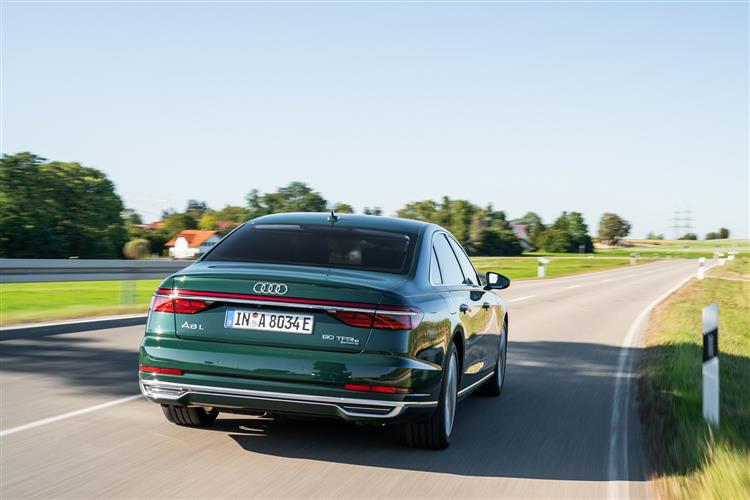 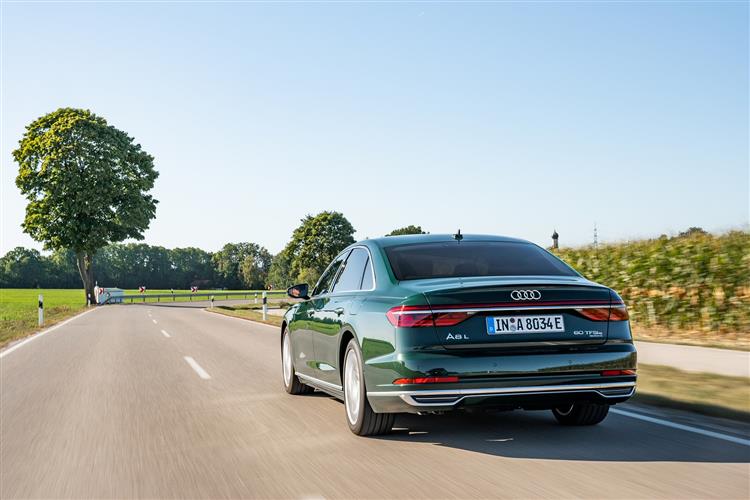 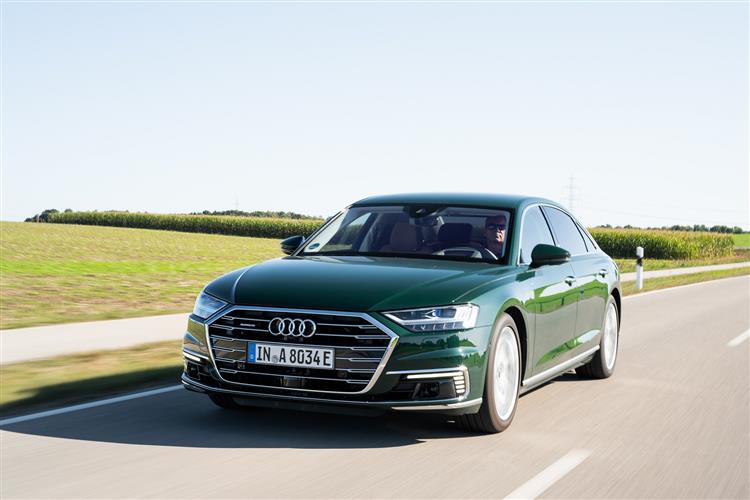 Fill out the simple form below to get a quote for this Audi A8 Saloon L 60 Tfsi E Quattro Sport 4dr Tiptronic lease.