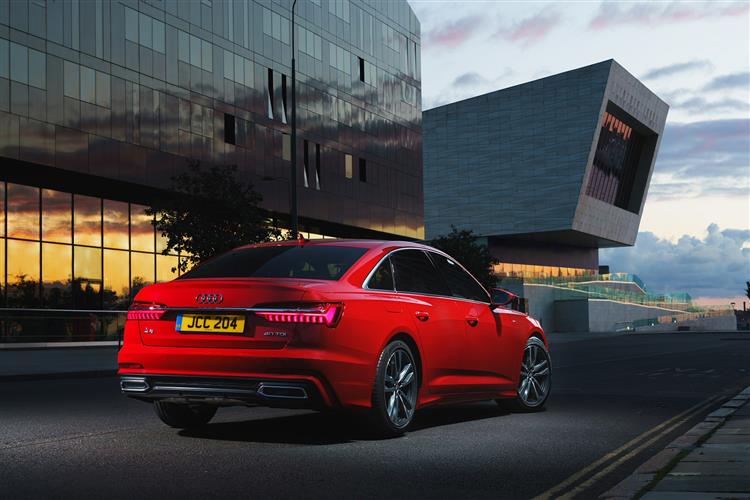 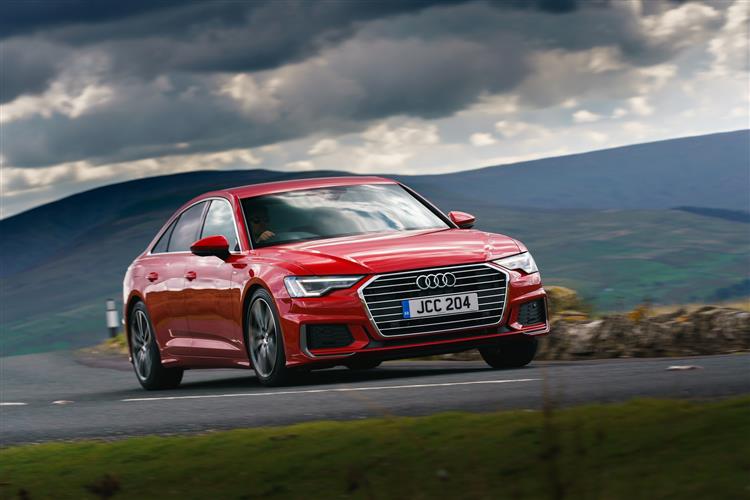 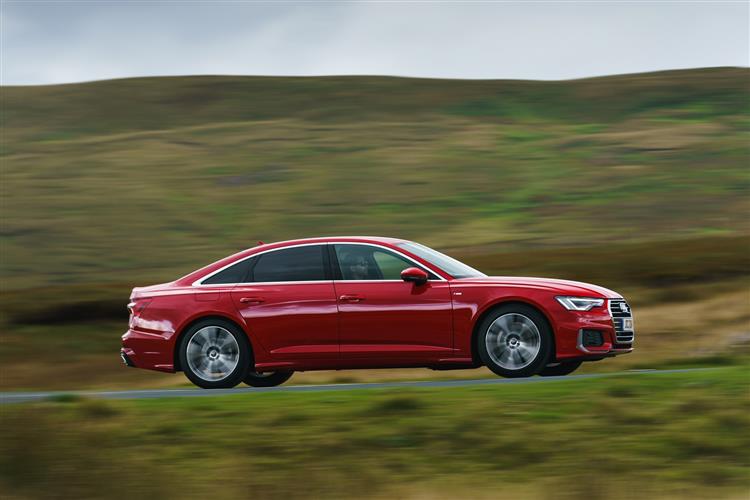 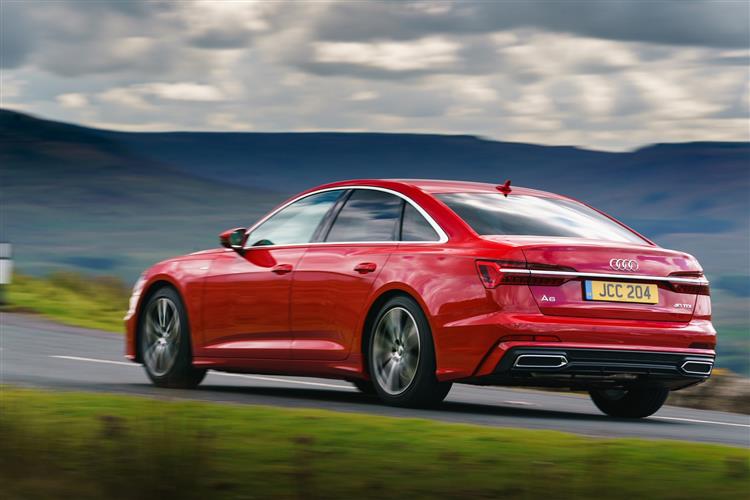 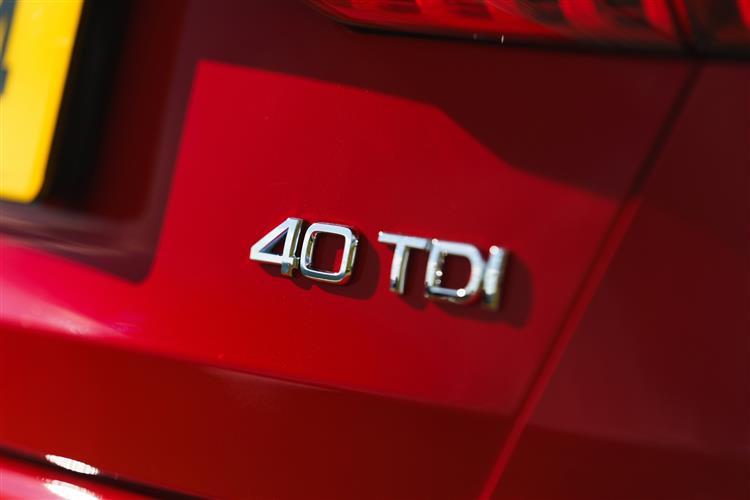 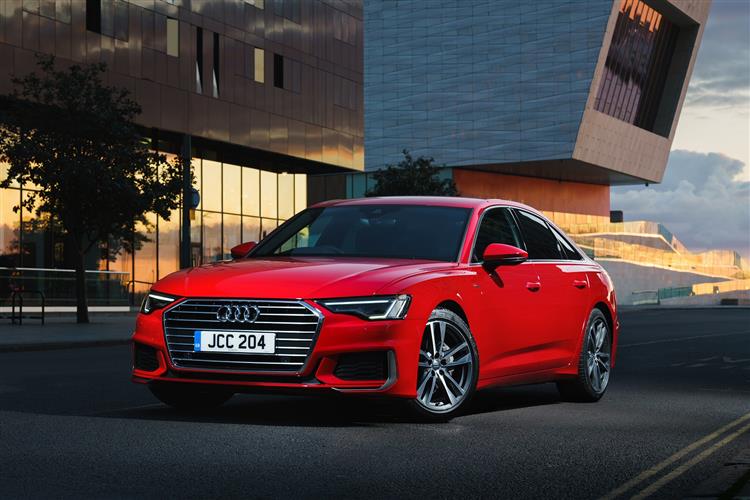 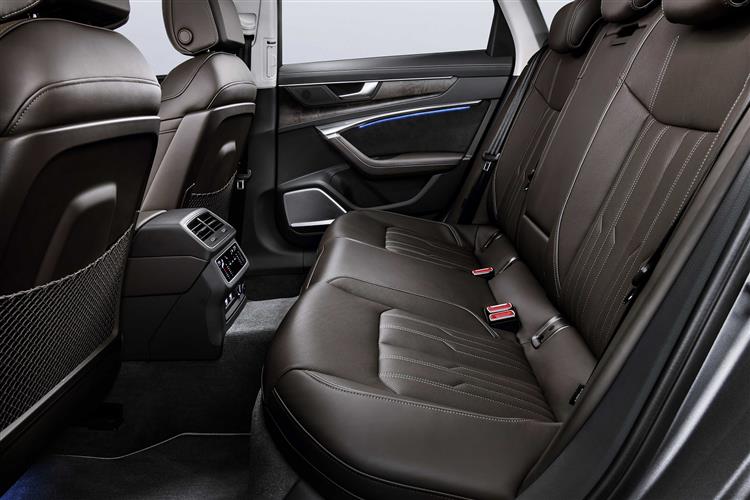 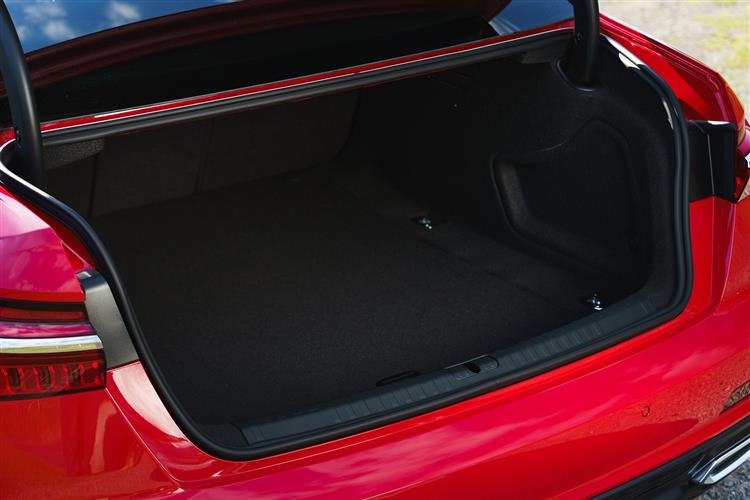 Fill out the simple form below to get a quote for this Audi A6 Diesel Saloon 40 Tdi Black Edition 4dr S Tronic [tech Pack] lease.