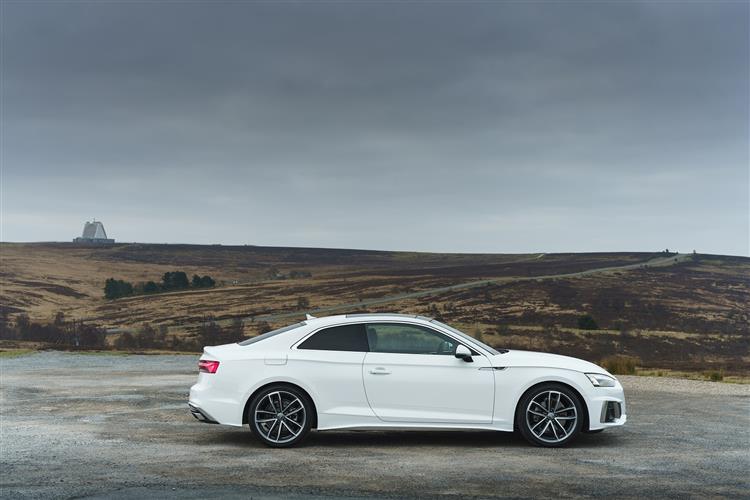 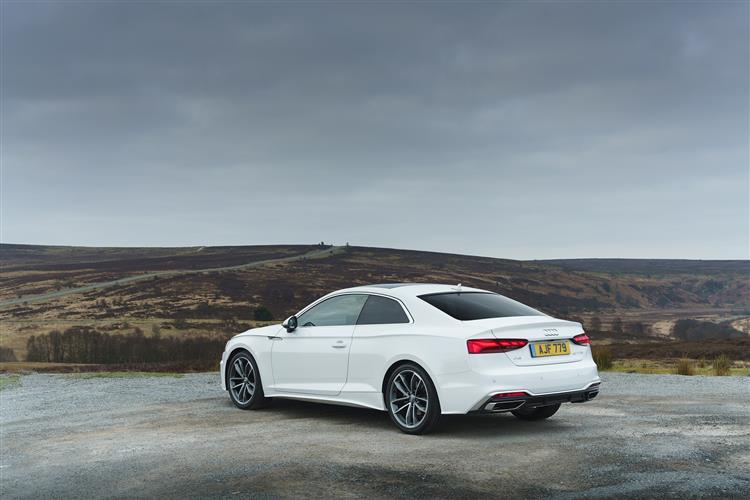 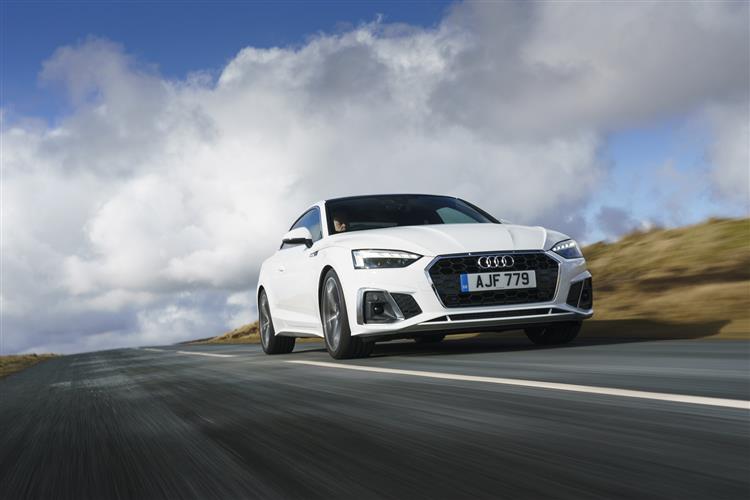 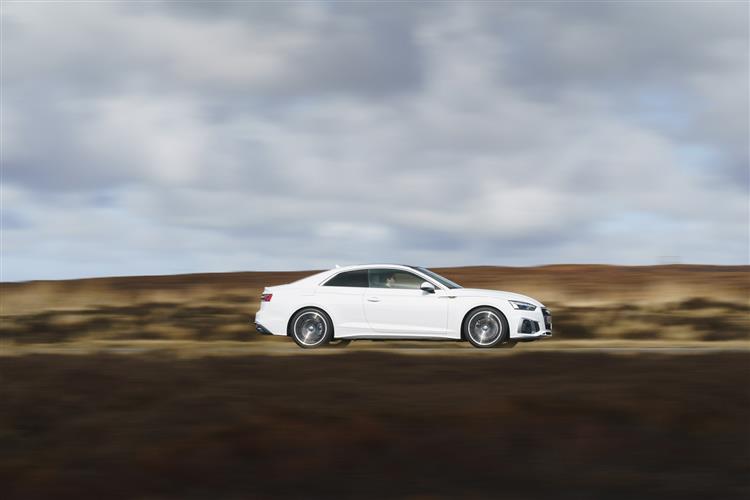 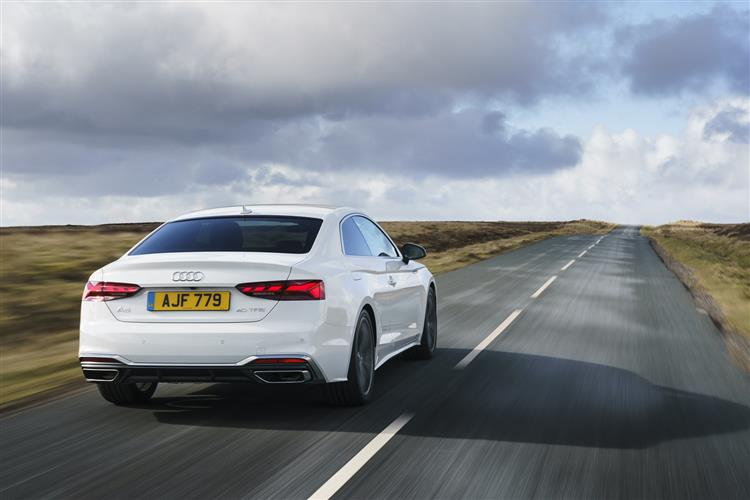 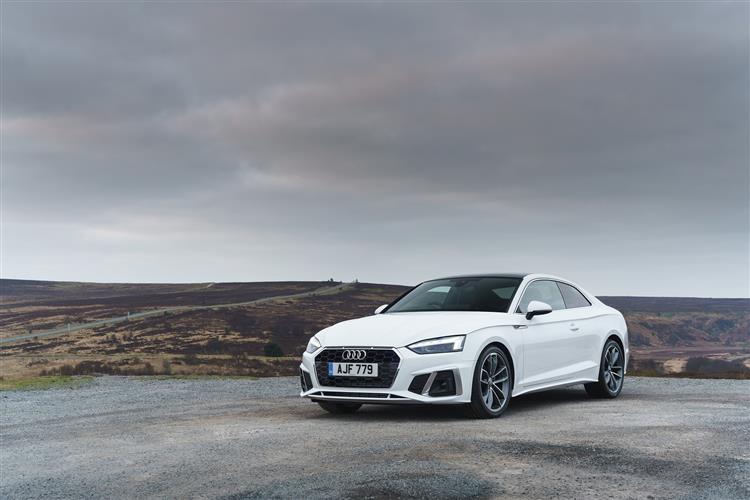 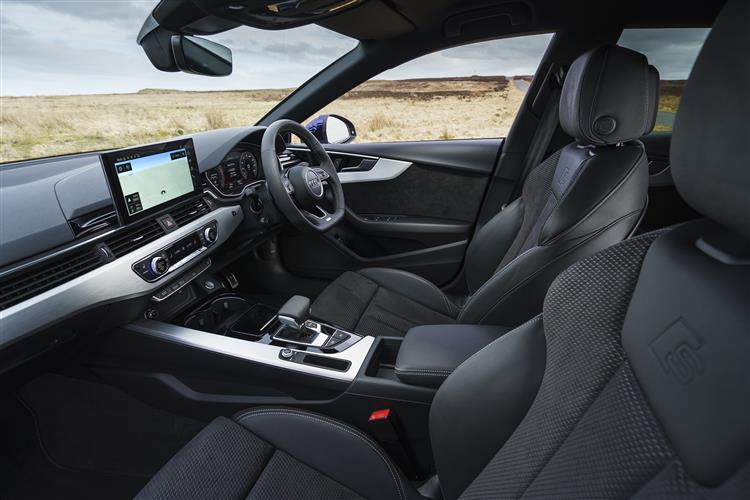 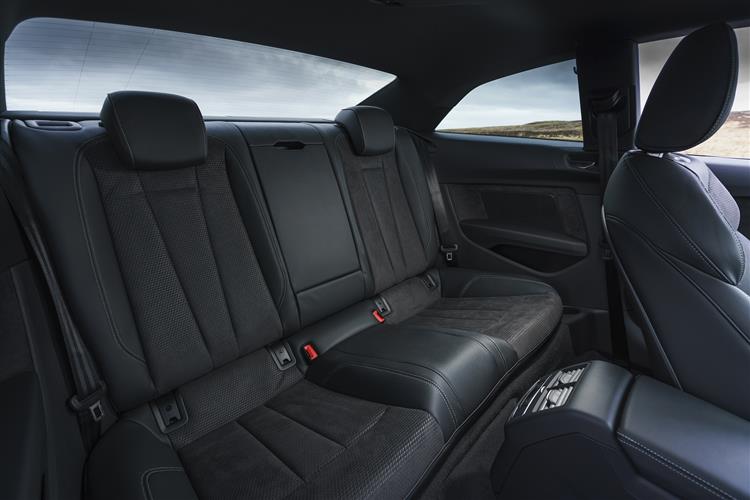 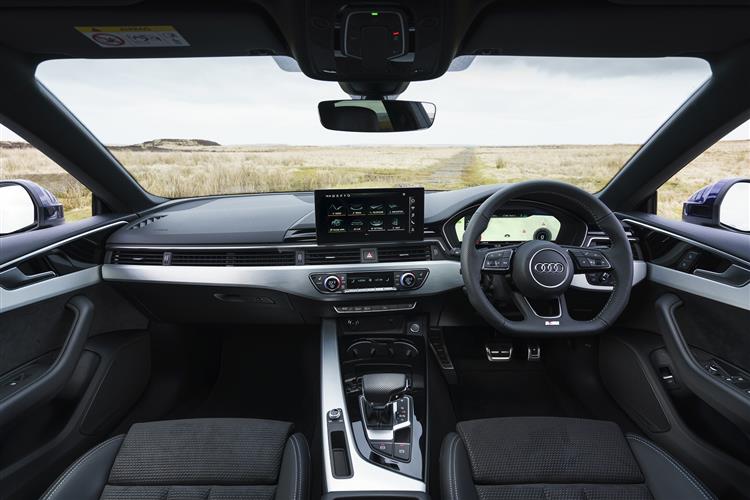 You'd think, when it came to driving dynamics, that this A5 Coupe would be starting out with a disadvantage over its BMW 4 Series Coupe arch-rival. Its front-driven layout will, after all, never reward an enthusiast in quite the same way as a rear-driven BMW. But in originally developing this car, Audi was convinced that it could be made to feel almost as good. To prove the point, three different suspension systems are being offered, two of them passive and one featuring adaptive damping. Whatever your choice, you'll find the set-up firmer than it would be in an equivalent A4 saloon. Under the bonnet, a range of 2.0-litre TFSI petrol and TDI diesel MHEV engines has a familiar look. Petrol people get either a front-driven 204PS 40 TFSI or a 245PS quattro 45 TFSI. Both are quick; even the 40 TFSI manages 62mph in just 7.3s en route to 130mph. The 45 TFSI improves that to 5.8s and 155mph. Diesel drivers choose between a front-driven 163PS 35 TDI. Or a quattro 190PS 40 TDI variant. The 40 TDI makes 62mph in 7.4s en route to 130mph. The S5 TDI six cylinder model, now diesel-engined and offering 347PS, uses a 48-volt MHEV electrical system, an 8-speed tiptronic auto and of course have quattro 4WD. The top RS 5 Coupe uses a 450PS 2.9-litre petrol V6.

Fill out the simple form below to get a quote for this Audi A5 Diesel Coupe 35 Tdi Sport 2dr S Tronic lease.