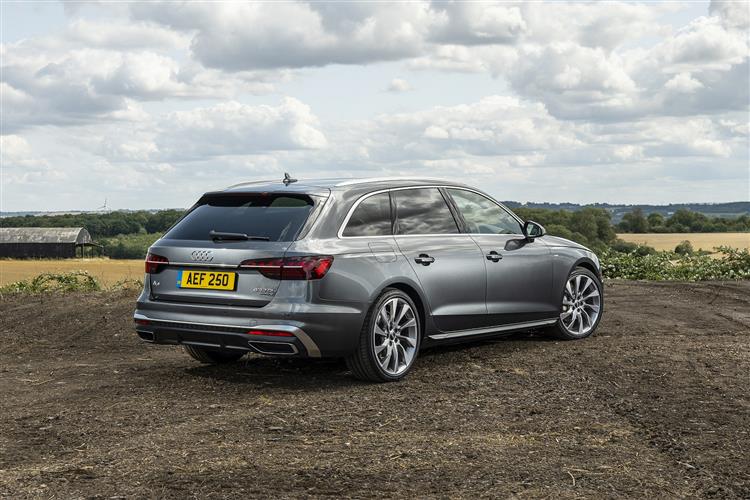 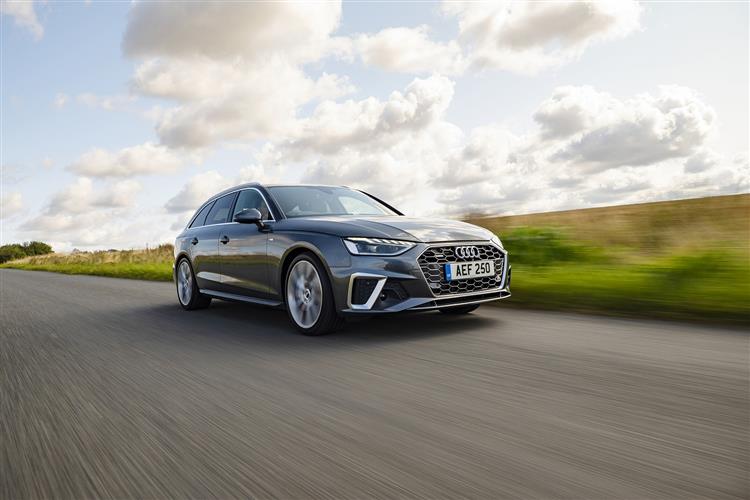 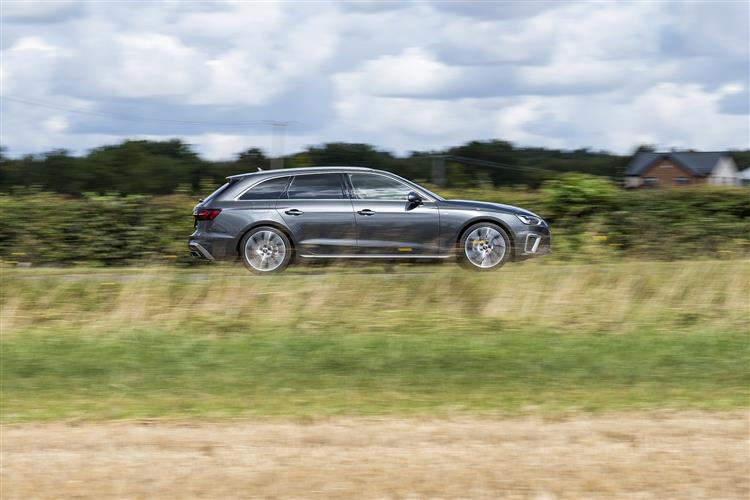 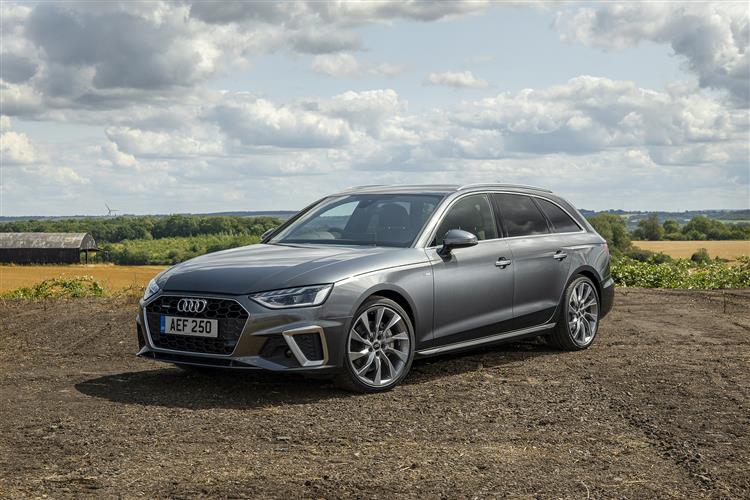 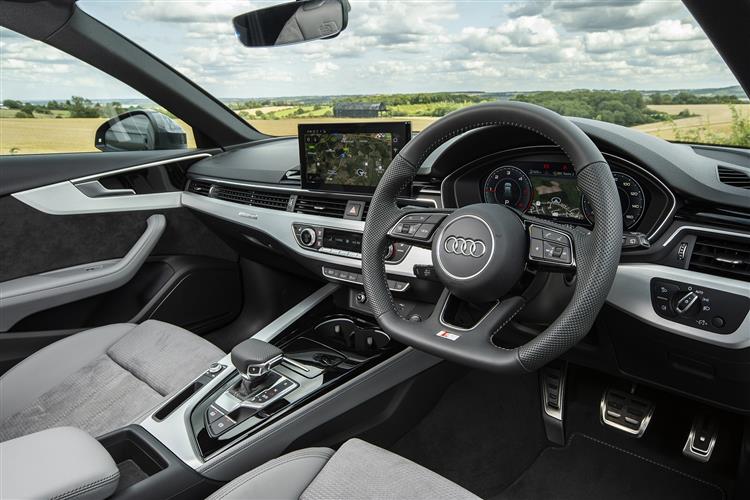 Prices start at just over £30,000, which means a premium of around £1,400 over the saloon model. That means this A4 Avant is competitively priced against its premium rivals when trim levels and power outputs are taken into account. You get four trim levels - 'SE', 'Sport', 'S line' and 'Black Edition'. And there's a choice of three transmission options, a six-speed manual gearbox, plus two auto set-ups, a seven-speed dual-clutch S tronic and an older-tech eight-speed tiptronic. At least standard equipment is pretty complete across the line-up. All trim levels include alloy wheels of at least 17-inches in size, Xenon headlights with LED daytime running lights, the 'Audi smartphone' interface, the 'Audi drive select' driving dynamics system, three-zone climate control and a 7-inch colour MMI infotainment monitor. We'd want to look at a couple of key options. The 'Audi phone box' connects smartphones to the on-board antenna and charges them. Meanwhile, for discerning hi-fi fans, a Bang & Olufsen 3D Sound System with innovative 3D sound is available. As for safety, well along with the usual airbags and electronic safety nets such as ABS and stability control, there's optional active lane assist, a rear cross traffic alert, collision avoidance assist plus a cruise control system that assists with tiresome traffic-jams.

Fill out the simple form below to get a quote for this Audi A4 Avant 35 Tfsi Black Edition 5dr lease.