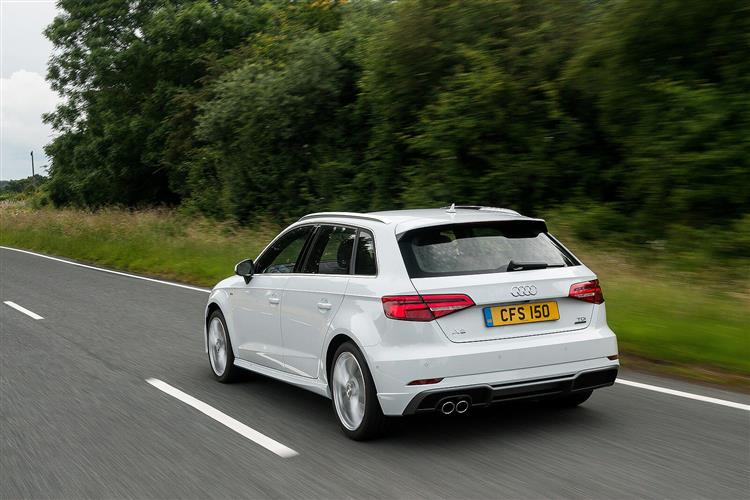 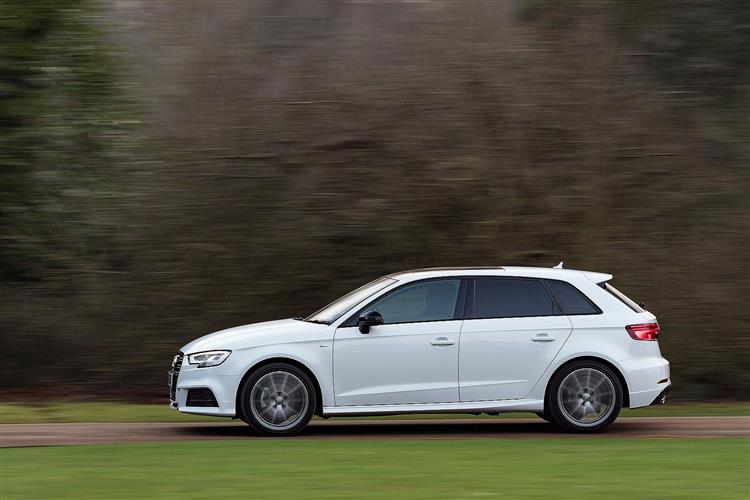 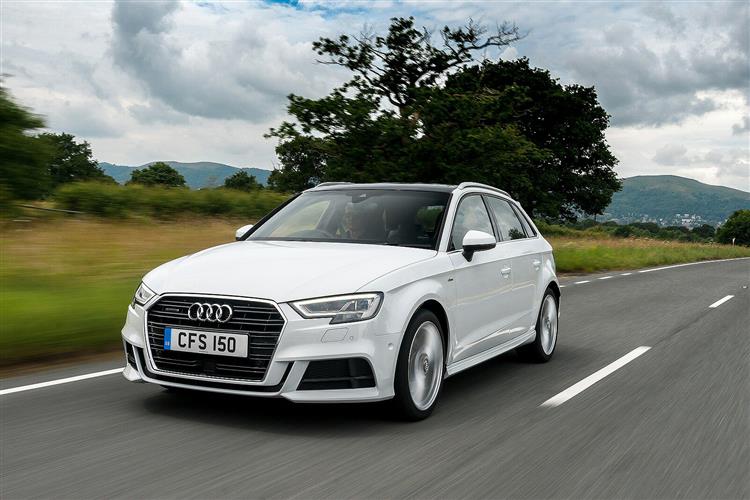 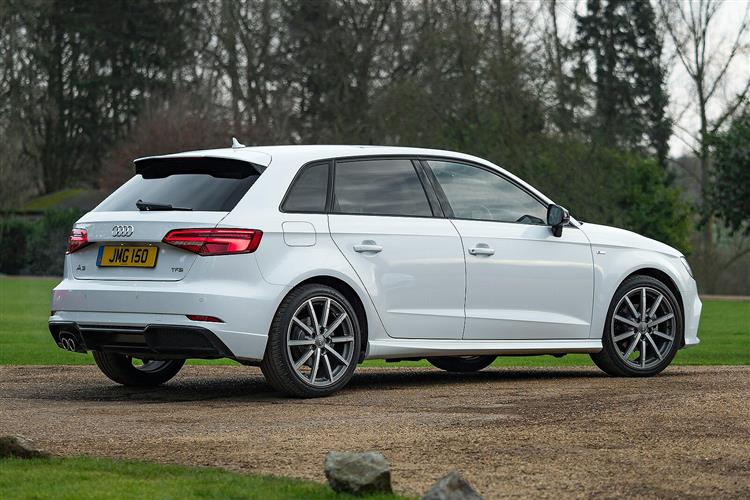 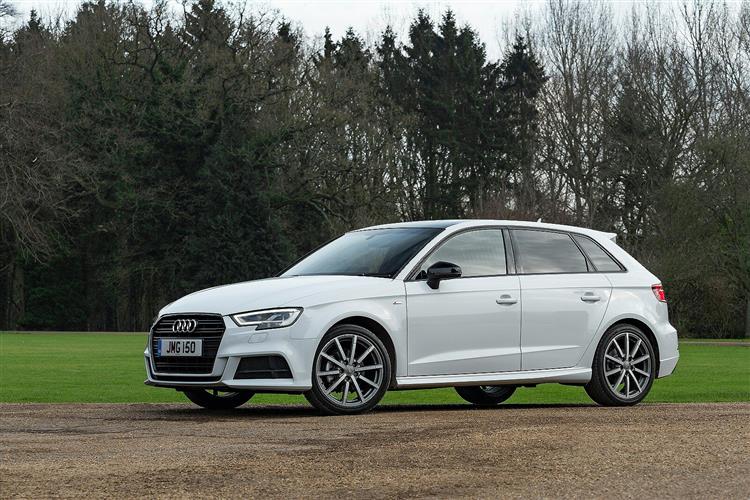 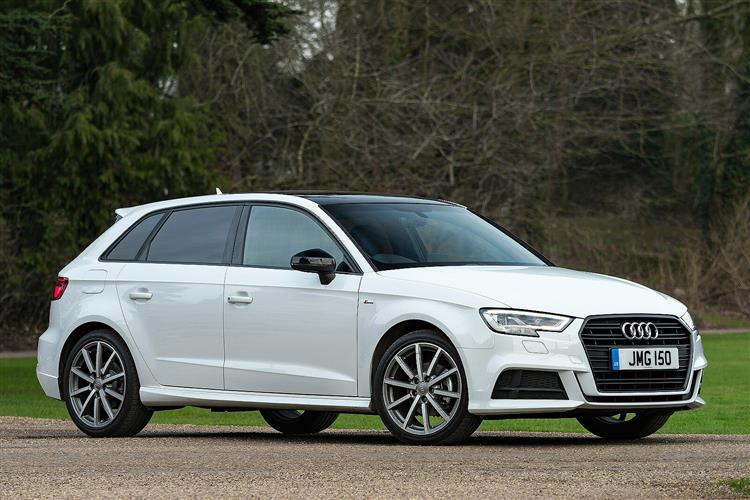 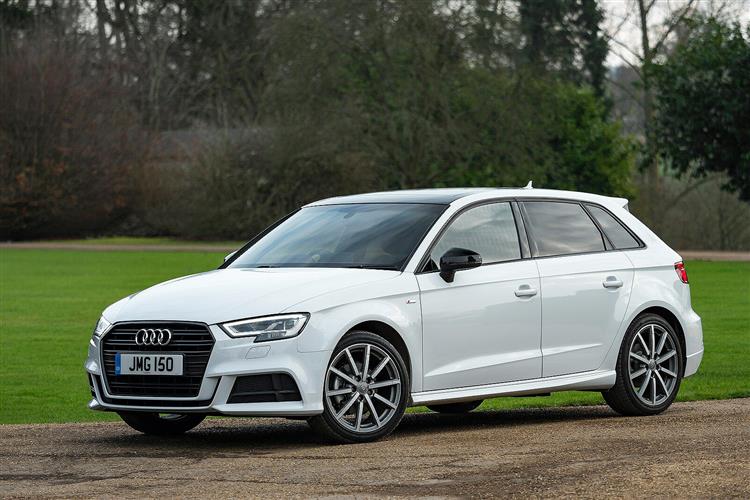 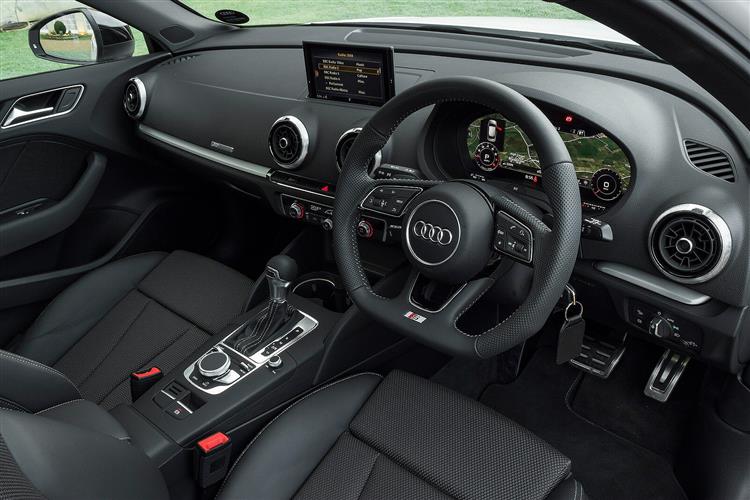 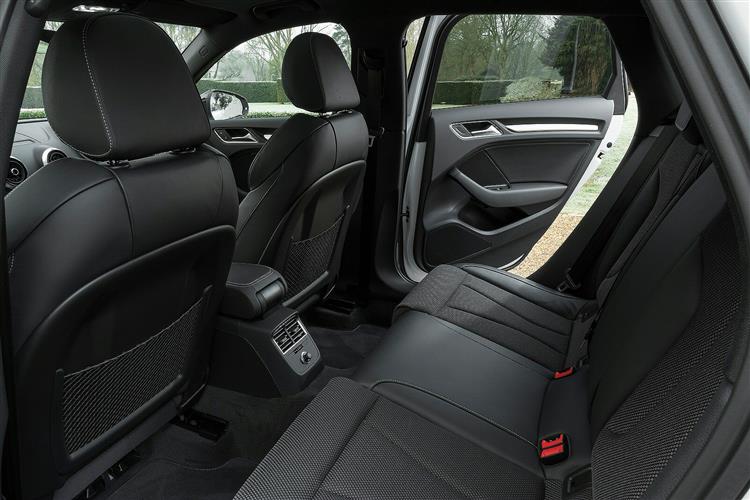 The Sportback. It's Audi-speak for 'five doors', the configuration in which most versions of Audi's third generation A3 family hatch were sold. This MK3 'Type 8V' model was first launched in 2013 but substantially updated in 2016 with greater efficiency and technology. It's the updated post-2016 MK3 A3 Sportback variant we look at here as a used buy. Sure, for the same money, you could consider buying a bigger car from a lesser brand, but after trying this one, Audi hopes that you won't want to.

Brand Loyalty. It's hard to put a price on it. Hard at least, if you're a consumer. Audi though, has no such qualms and has always confidently pitched this car, the A3 Sportback, as the priciest but also the most desirable of all the compact family hatches that the Volkswagen Group sells. There's a reason for this, just as there's a reason why Audi brand loyalty saw a huge proportion of buyers for this car being customers who were satisfied with its predecessor. Explain to these people that the same technology could be theirs for several thousand less in a Skoda Octavia and you'll be met with looks of puzzlement wondering why such a fact could be relevant. Though there was a five-door version of the original first generation Audi A3, a body style introduced to the range in 1996, this part of the line-up only gained the 'Sportback' tag in second generation form in 2004 when five-door A3 motoring was repositioned for a slightly more mature, slightly more up-market audience. This third generation 'Type 8V'-series A3 range continued that trend from its launch in 2012, Audi's argument that this Sportback version was more than just a three-door A3 with a couple of extra doors supported by this five-door model's use of a longer wheelbase. Of more importance though, is the question of whether this is more of a desirable premium compact hatch than five-door versions of its two arch-rivals in this segment, BMW's 1 Series and the Mercedes A-Class. By 2015, with far-reaching recent changes having enhanced the appeal of both these rivals, Audi knew it was imperative to keep the appeal of this A3 fresh and up to the minute. Hence a package of revisions announced in the Summer of 2016 that created the much improved third generation A3 Sportback model we're going to look at here as a potential used buy. The volume 1.4 TFSI petrol engine was replaced by a 1.5 TFSI unit in 2017, the same year that Audi launched an updated version of the top RS 3 hot hatch variant, with power uprated to 400PS. This A3 range in this updated MK3 form sold until the end of 2019, when it was replaced by an all-new fourth generation design.

As was Audi's intention, this five-door A3 Sportback looks a little more mature and grown-up than its three-door counterpart. The post-2016-era changes made to this revised 'Type 8V' model are primarily focused on the front end, where the familiar Singleframe grille was made wider and more sharply contoured. The headlamps that flanked it we also restyled to be flatter and more distinctive than before, with more modern xenon lighting replacing the old halogen units. Take a seat inside and the cabin quality you'll find there really sets this car apart at its price point amongst models from this era, with a really premium feeling of quality and class. The defining feature of the dash remains the prominent four air vents, styled to look like miniature jet engines and made up of no fewer than thirty individual parts including bright metal outer rings that are shaped for perfect grip. The two central vents sit above a smarter panel of ventilation controls that gained a piano black finish as part of the mid-life update, plus there was a restyled three-spoke leather-trimmed steering wheel. It's what you can view through this though, that probably represented the greatest change made as part of the 2016 package of update improvements - the optional 'Audi Virtual Cockpit'. Original buyers had to pay extra for this but if you find a car that has it, you'll get yourself a real cabin talking point, the set-up replacing the entire instrument binnacle with a 12.3-inch colour TFT screen that's fully digital and customisable, with smart 3D graphics and highly detailed effects. Anything this set-up can't tell you will almost certainly be covered by the slimline MMI infotainment display that glides out from the top of the dashboard to deal with audio, informational and phone-orientated functions you can prompt via a chrome-edged rotary controller in front of the gearstick. The retracting screen is 7-inches in size across the range and with these updated models, works with the useful 'Audi smartphone interface' that, through 'Apple Car Play' and 'Android Auto' smartphone connectivity, allows everything you access on your handset to be duplicated onto the slide-out monitor. If you're going to be regularly using the rear compartment in your A3, you really need to have opted for this Sportback bodystyle, not only because of its two extra doors but also because this variant sits on a wheelbase that's 35mm longer than the three-door. As for the boot, well it's 380-litres if you go for this slightly lengthier Sportback variant (as opposed to 365-litres with a three-door A3).

Fill out the simple form below to get a quote for this Audi A3 Sportback 30 Tfsi 116 Sport 5dr lease.